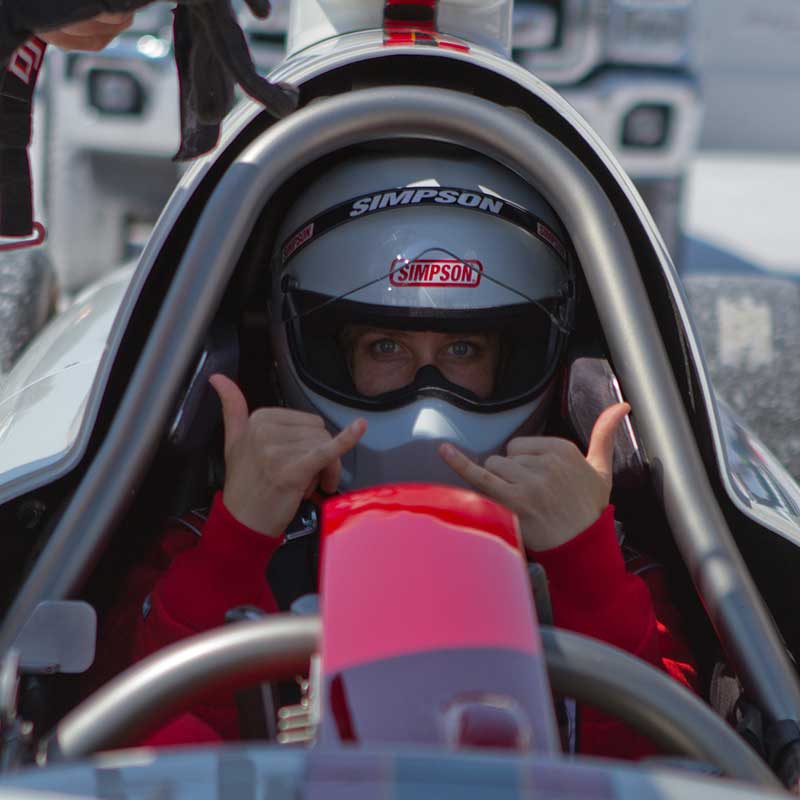 Tegan’s driving career began at the Bonneville Salt Flats where she currently holds two land-speed records—302 mph & 294 mph. Her journey to set the 294-mph record was featured in a Canadian Discovery Channel episode which gave her experience with the production process, interviews and being on-camera while balancing the steep learning curve of being a first-time driver successful in achieving a record. She has also earned a win in the Vintage Sprint circuit at Santa Maria Raceway, in only her second time in the driver’s seat, while competing against a field of all-male seasoned vintage racers.

In 2014, she was invited just for fun by some friends that knew of her racing background, to a level one stunt driving course where she fell in love again with an entirely new form of driving. Her decision to buy an old car and start training for stunt driving came next. She has since been a driving double for Heidi Klum, Perdita Weeks, Jordana Brewster, and Tasya Teles. She currently trains with a 1998 BMW M3.

In 2018 was chosen by Ferrari to be the first female driver to appear in any of Ferrari’s promotional work. The short commercial—shot mostly through Big Sur featuring the 2019 488 Pista Spider—was revealed at Ferrari’s pavilion at the Paris Motor Show in 2018.

Tegan’s dream is to be a well-respected and highly sought-after professional stunt driver for commercials and films, and to create a life where her passion for driving coexists with her love of nature, people & culture, food & travel. 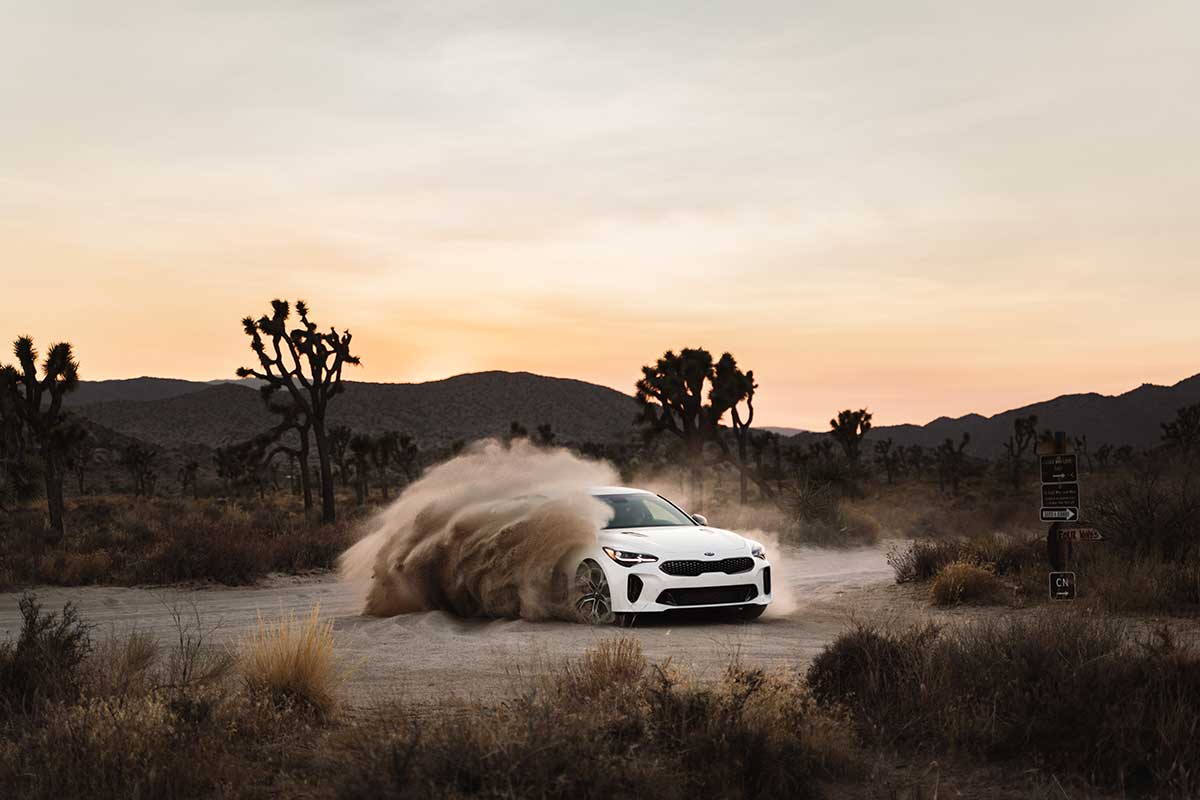