“Passion can take you a  long way in any career path and learning how to cultivate passion into opportunity is something I truly  feel changes the world.” 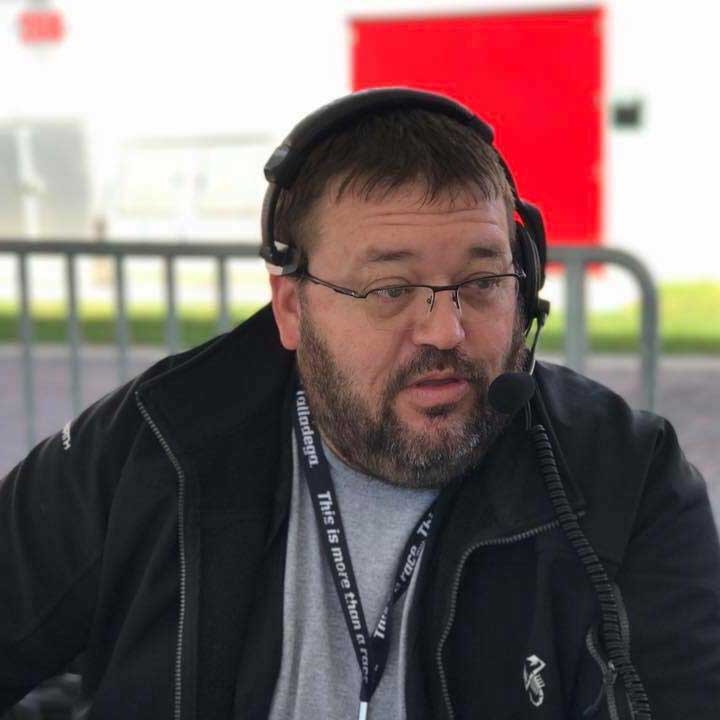 Sean started riding moto-cross at the age of 4 and racing at 8. It’s been a race to the finish line in some  form of motorsport ever since.

Most of his professional life has been taken up by the creation and building of several companies  involved in motorsport simulation. Involvement in these areas opened doors which led to consulting for various simulation hardware manufacturers and high performance driving and product expert roles with Porsche Sport Driving School based at Barber Motorsports Park along with Chrysler’s SRT and Fiat’s ABARTH brands traveling throughout the United States. Over the years, the companies Sean has been a partner in have secured several licenses to produce driver  development, engineering, experiential event and motorsport simulation/games. Those companies were heavily  involved with the Champ Car World Series, Rolex Sports Car Series, VW FunCup and myriad other series and brands creating 3D assets, physics development, sounds and user interfaces for multiple projects.

Having been fortunate to drive, race and review more cars than he can possibly remember over the  past four plus decades, he has developed an expert-level feel for how a car is performing, how to potentially make a vehicle better, and how the characteristics of any vehicle can be translated from the real world into the simulation environment.

His ability to translate automotive and motorsport knowledge allows him to speak easily to those at an engineer level or complete novice. 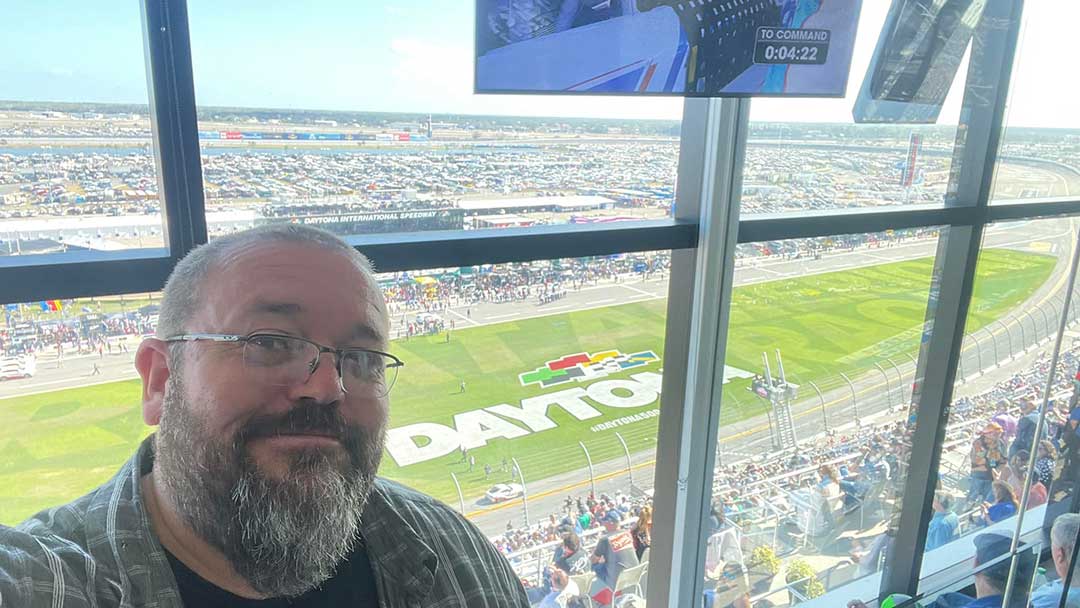 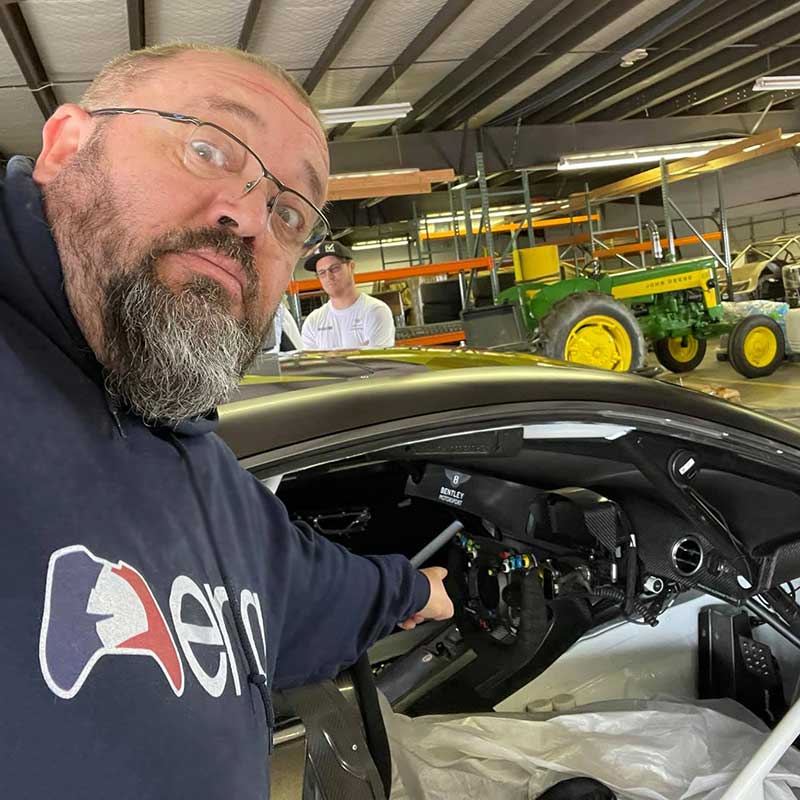 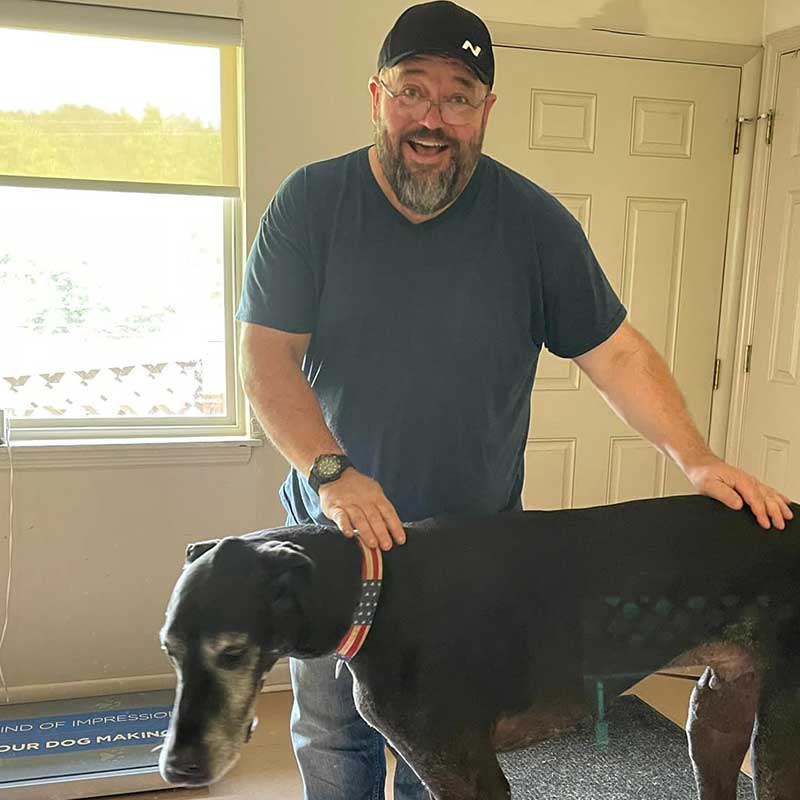 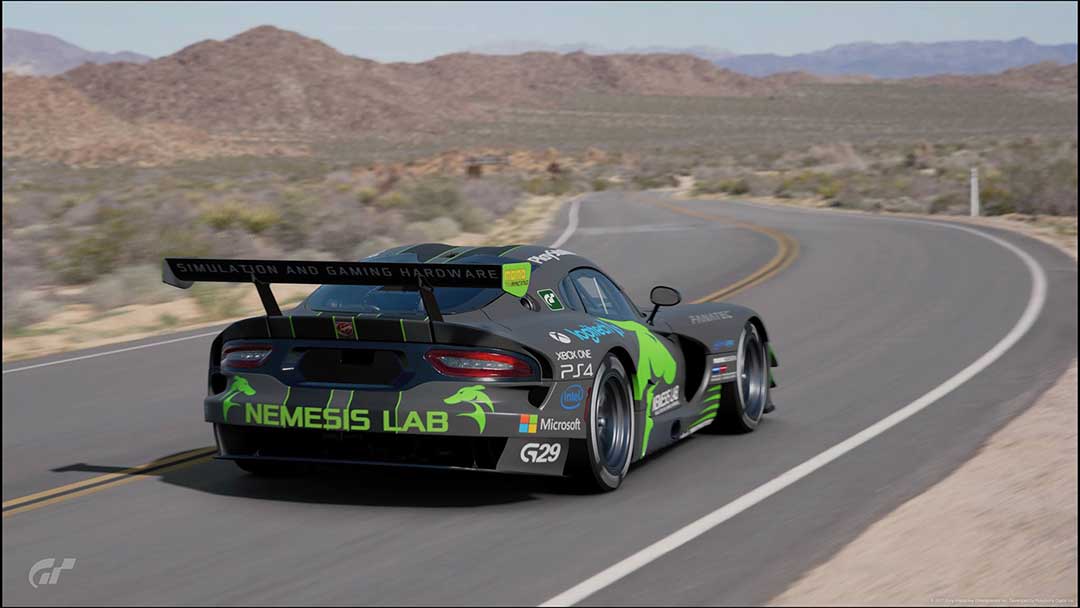 Sean has been involved in multiple young/new driver car control clinics over the years as well as working  with young adults both at the track and on various motorsport simulation projects. Being able to show  someone a path into motorsport, software development or other areas where technology plays a  massive roll in the development of the vehicles we share a mutual passion for has always been a key  focus for him. He truly loves seeing the lightbulbs go off as they realize there are so many directions for  them to take their passion and skill sets they are developing and make a contribution to the future.

SRT Tour with events spanning coast to coast over 4 months covering 14,000 miles and dozens of events