“When the Navy Submarine Force realized that nearly half of all Bachelor-level STEM graduates were women, they understood they were jeopardizing their own force by prohibiting women from serving in the submarine community. I could not be more thrilled to be involved with Athena Racing as an advocate for the involvement of young women in STEM. Even in 2020, women are vastly underrepresented in many STEM communities. In order to increase the female representation, it is vital that organizations like Athena Racing thrive and aim to get girls passionate and involved in STEM at an early age!” 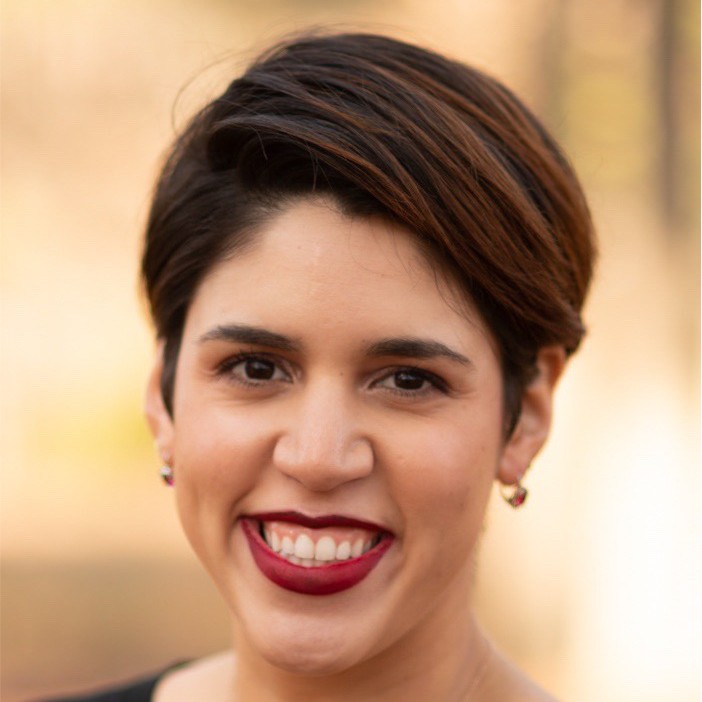 Sabrina’s fascination with space and engineering began at an early age, when she and her dad spent ample time playing with their small home telescope, watching the Discovery Channel, and devouring any book about space she could get her hands on. When she was a teen, she decided she wanted to pursue nuclear engineering as a field of study based on her desire to learn how physics worked at the atomic level.

Fast forward a few years: Sabrina is an accomplished aerospace engineer and a Department of Energy and Navy-certified Nuclear Engineer. Sabrina attended the United States Naval Academy and graduated with an aerospace engineering degree in 2014, in a graduating class that was only 20% female. Following the Naval Academy, Sabrina went to the Massachusetts Institute of Technology to further her education in Aeronautics and Astronautics, and completed a thesis in the field of human spaceflight and bioastronautics. The learning didn’t stop: she reported to her first Navy assignment and completed two rigorous schools that gave her a crash-course introduction to all things nuclear engineering.

Sabrina reported to the USS Minnesota (SSN 783), a Virginia-class attack submarine and completed a full deployment cycle during her two years onboard. As one of three women in a crew of approximately 120, she spent her first year on the boat becoming an operational expert on her boat’s nuclear reactor, and the second year developing her tactical skills as a ship driver, submarine tactician, and onboard- systems expert.

Sabrina now works for the Commander, Submarine Forces, in developing policy and personnel plans for continuing the integration of the submarine community with women. She has a strong passion for advocating STEM careers to young women and breaking gender stereotypes everywhere. 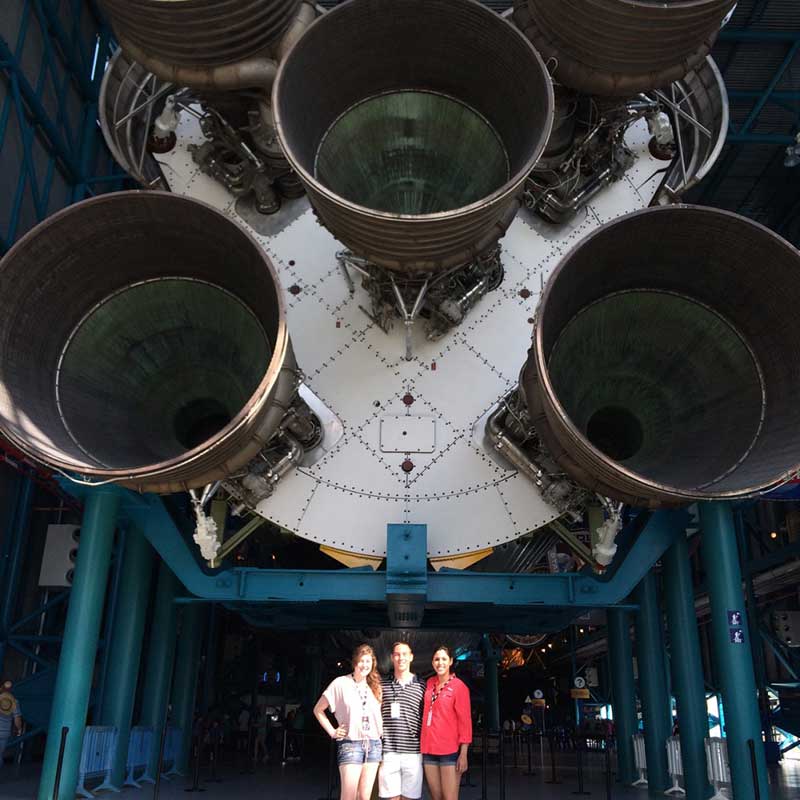 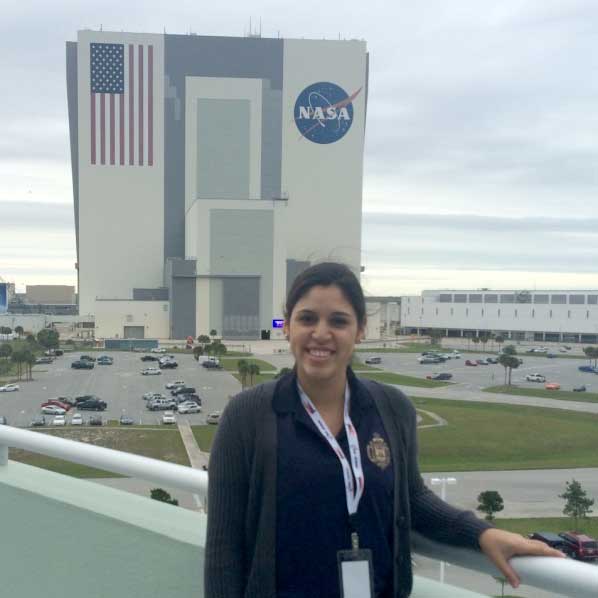 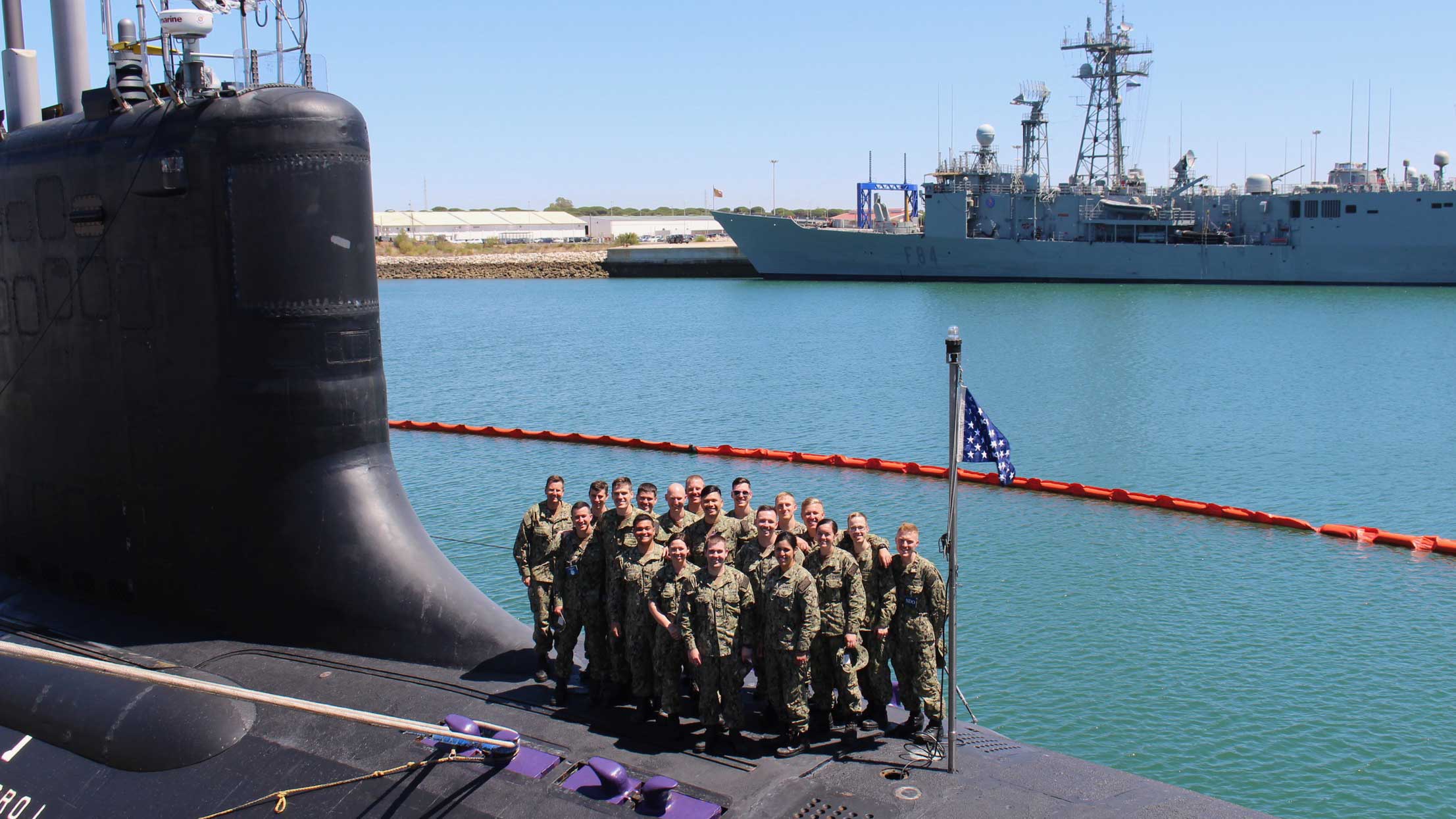 Sabrina is proud to say she is one of a very small group of women who have successfully served onboard a United States nuclear submarine. The required level of training and certification was no easy feat: six months of classroom-based learning in reactor theory and dynamics, followed by six-months of hands-on learning at one of the Navy’s prototype reactors, and then the final test of reporting onboard her submarine and learning submarine plant specifics in order to assume the lead supervisory role in reactor operations. While on her submarine, Sabrina also had the pleasure of leading the most well qualified, hard-working sailors as the division officer to the Reactor Controls division. Finally, earning her title as a Navy Nuclear Engineer was the highlight of her naval career.

During my Navy career, I have developed the ability to communicate with young people in order to fulfill a goal or accomplish a mission. This also translates well into instructional communication, since once I became qualified onboard a nuclear reactor, it was then my job to help teach and qualify others. Additionally, I believe I have a strong ability to be able to determine all facets of a problem and develop a comprehensive solution.

While completing her Bachelor’s degree at the Naval Academy, Sabrina conducted research to determine the effects of sea-corrosion on the Navy’s aerospace-grade materials as well as building a CubeSat (nano-satellite) that would host its own web server in space. For her Master’s Degree at MIT, Sabrina completed research that aimed to develop wearable systems to help characterize astronaut injury and influence extravehicular (EVA) suit design in subsequent suit iterations. While attached to her submarine, Sabrina completed a full European theater deployment in the second half of 2019 where Minnesota became the first submarine to onload weapons in a foreign port (Haakonsvern, Norway), earning the Minnesota the 2019 Battle Efficiency Award, Navy Battenberg Cup, and a Navy Meritorious Unit Commendation Award.