Develop Your Skills In Race Engineering 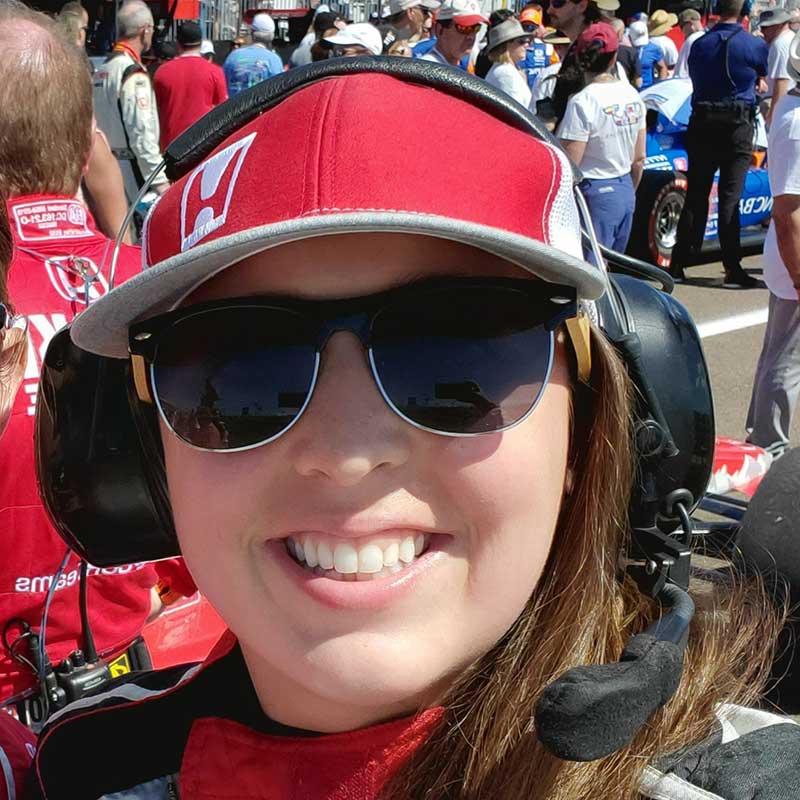 Born and raised in New Jersey, Nicole developed a passion for all things mechanical while working on projects with her father. Nicole and her siblings would spend many hours working with their father to repair cars, boats, jet skis, lawnmowers, anything with an engine.

Nicole received a Bachelors in Mechanical Engineering from Rochester Institute of Technology, with a focus in Automotive. While there she worked on the colleges Formula SAE team, a student design competition where students use their engineering skills to design, build, and race a small, Indy style racecar. This is where she was introduced to Motorsports Engineering as a career option and would decide to tailor her education and work experiences towards the goal of a career in that field.

After graduating in 2016, Nicole took her first full time engineering job as a Body Design Engineer for Nissan. While developing her design skills at Nissan, Nicole continued to look for openings into the motorsports world. She joined Honda Performance Development in 2019 as an Indycar Trackside Engineer. Nicole’s role at HPD is to ensure optimal engine performance under all conditions, weather, track type, driver preference etc. She works alongside her assigned team and driver to achieve best engine performance on track and get the most out of the engine while achieving durability targets. In May of 2022, Nicole became one of the first two known women to win the Indy 500 as a member of the winning cars crew alongside Angela Ashmore of Chip Ganassi Racing, Assistant Race Engineer on Marcus Ericsson’s #8 car. 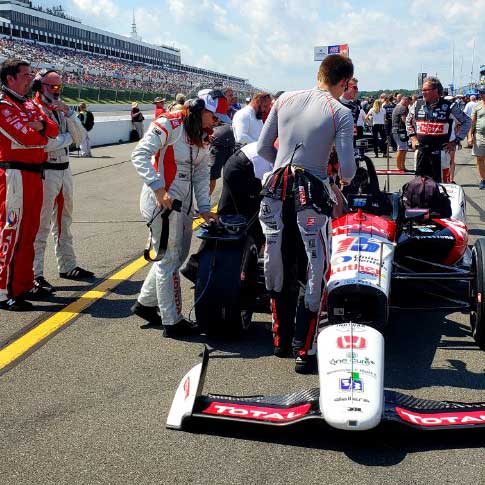