Develop Your Skills In Aviation and I.P. Law 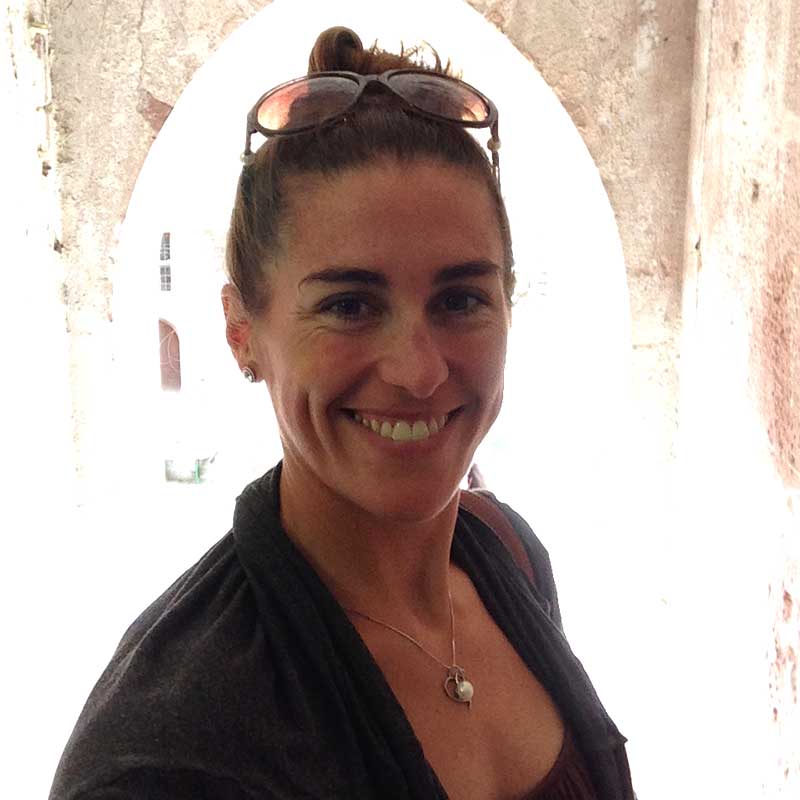 Melissa graduated from the U.S. Naval Academy in 2001 with a B.S. in aerospace engineering.  After coaching volleyball on her Division I team post graduation, Melissa began her journey into Naval Aviation, earning her “Wings of Gold” in 2003.  As a newly winged helicopter pilot, Melissa chose the MH-60S Knighthawk as her first aircraft in the fleet.  She accepted orders to Helicopter Combat Squadron Eleven (HC-11), which is now Helicopter Sea Combat Squadron Twenty-One (HSC-21), in San Diego, California.  Melissa did two deployments aboard USS Bonhomme Richard (LHD-4) and USS Tarawa (LHA-1) as a search and rescue pilot.

During her first deployment in 2004, Melissa participated in extensive humanitarian relief efforts nearby Banda Aceh, Indonesia.  She assisted in efforts to provide tens of thousands of people with sustenance and medical care after their homes had been destroyed by a tsunami.  Melissa’s detachment was awarded the Humanitarian Service Medal for their efforts.

During her second deployment onboard the Tarawa, Melissa earned her Officer of the Deck qualification, learning to safely direct the ship while avoiding all obstacles along the way.

In 2007, after her first “sea tour,” Melissa was selected to train future Naval Aviators at Training Squadron Four (VT-4) in Pensacola, Florida.  There she flew the T-6 Texan II turboprop airplane and amassed over 1000 flight hours training students.  In 2009, Melissa received the Training Air Wing Six (CTW-6) Instructor Pilot of the Year award.

While attending law school, Melissa also served in the U.S. Navy Reserves, acting as the executive officer and commanding officer of two detachments at the Navy Operational Support Center (NOSC) Spokane.  After passing the Washington State bar exam in 2013, Melissa served a 10-month deployment for the Navy Reserves, splitting her time between the Manas Transit Center in Bishkek, Kyrgyzstan and Al Udeid Air Base, Qatar.

After returning from deployment, Melissa returned to her job as a patent attorney at Lee & Hayes, while continuing to serve in the U.S. Navy Reserves.  In 2015, Melissa’s love for flying, excitement, and adventure overcame her, and she requested a release from the Navy Reserves to join the Washington Army National Guard (WAARNG) as a UH-72 Lakota pilot.  During her six years in the WAARNG, Melissa participated in counter-drug operations, wildfire support operations, and countless other missions, flying whenever she could.  She retired from the WAARNG in October 2021 with 20.5 years cumulative service.

Throughout the years, Melissa has also flown commercially for Horizon Air in the DeHavilland Dash 8 (DHC-8) and for a Pacific Northwest energy company in the Cessna Citation-7 (CE-650).

In April 2022, Melissa joined the Intellectual Property Counsel team at Pratt & Whitney, a division of Raytheon Technologies, Inc.  She currently works on exciting new innovations in the realm of aircraft engines and related technologies.

In her time away from work, Melissa loves training for and participating in adventure races, a multi-discipline sport involving orienteering (navigation), mountain biking, trekking, kayaking, climbing, and other physical activities over hundreds of miles. Her team, Team Bend Racing, was recently featured in a mini-series on Amazon Prime called Eco Challenge: World’s Toughest Race. 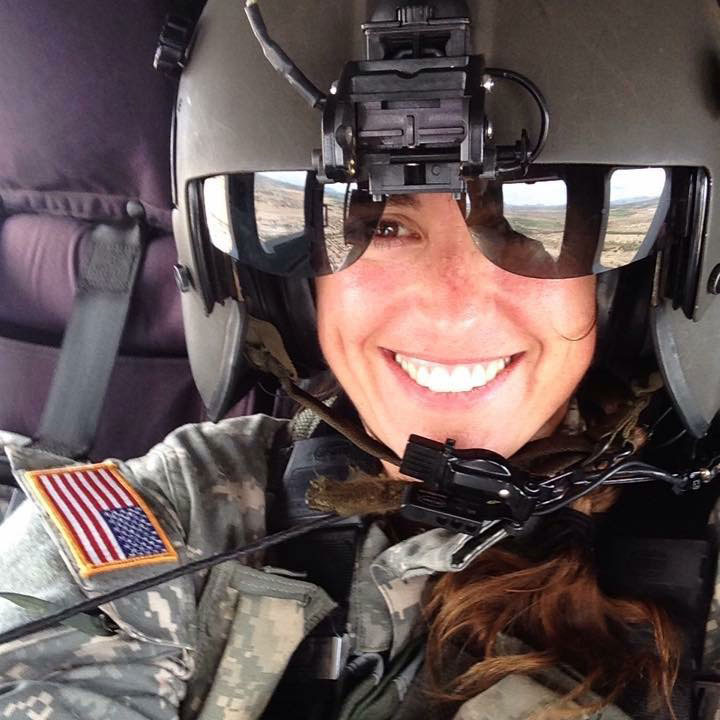 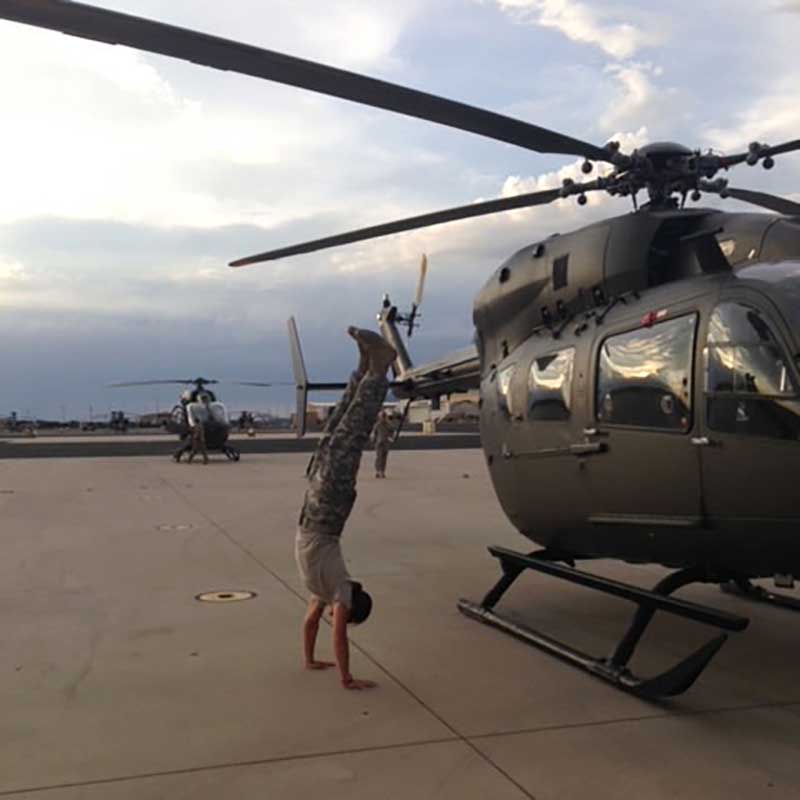