Develop Your Skills In Systems and Design 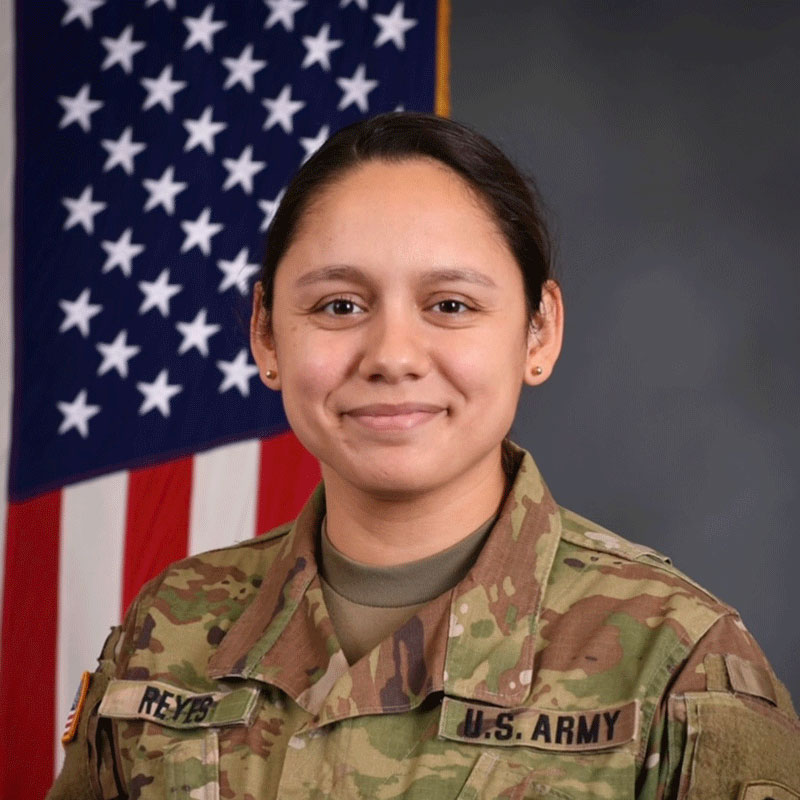 Marisa attended from the United States Military Academy – West Point and graduated with a systems and design management degree in 2018. Following West Point, Marisa went on to the Air Defense Artillery Basic Officer Leaders Course as an introduction to her future job as a Tactical Control Officer, Platoon Leader, and Executive Officer. Marisa then reported to her first duty station at Fort Bliss, TX and soon deployed to the CENTCOM Area of Operation to conduct Air Defense Operations.

As one of three female Air Defense Officers in a 300 person organization, she spent the first month learning how to be a Tactical Control Officer and Platoon Leader and becoming one of the top three TCOs in the Battalion. Marisa now works in a Basic Combat Training unit helping transform civilians into members of the United States Army, as a Platoon Leader and now as an Executive Officer.