Develop Your Skills In Cloud Solutions 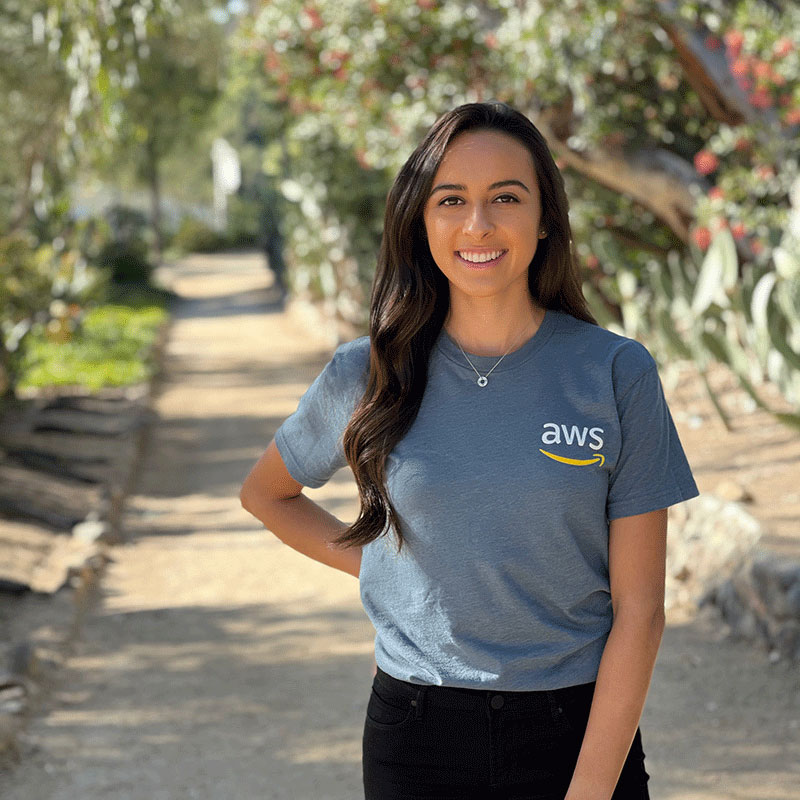 As a young girl, Lauren loved playing with her Hot Wheels cars just as much as she enjoyed playing with her Barbie dolls. She remembers helping her dad in the garage when he was working on cars, even if it meant just handing him the tools he needed from his work bench. As she got older she enjoyed spending hours at K1 Speed where she learned about racing and driving. Once she passed her driver’s license test, Lauren’s interest in cars and mechanics continued to grow. She began working on her own car and modified it with a new exhaust and suspension. She even got her hands dirty with engine work trying to diagnose problems that arose. Lauren often spent her Saturday mornings in high school going to Cars and Coffee with her friends she had met in the car world. What seemed like a fun hobby at the time, turned into a lifelong passion and interest in cars, mechanics, and processes.

When deciding what to major at Purdue University, she felt Mechanical Engineering would be a natural fit. Throughout the first year of engineering, however, she realized that instead of working to figure out how to design the gear ratios in a transmission, she would rather be involved in the overall process and manufacturing of the vehicle. This led her to switch majors to Industrial Engineering and minor in management.

During her career as a student at Purdue, she became involved in Purdue’s Grand Prix race program. A program where students design, engineer, build, and race go-karts. During her last two years at Purdue, she was a part of the Honors College Racing Crew (HCRC) and the only co-ed Grand Prix team to compete. As a member of HCRC, she continued to learn about gas powered karting, racing, and driving. She even served as Crew Chief for one of HCRC’s karts where she led the team throughout the year to prepare for race day.

Lauren also took a semester off from Purdue and worked for HRE Performance Wheels in Vista, CA. HRE is an industry leader in the aftermarket car industry. They design, engineer, and manufacture forged aluminum alloy wheels for racing, performance, and luxury vehicles. At HRE, Lauren worked in lean engineering on process improvement projects to make their manufacturing and inventory processes more efficient. She had the opportunity to be around some of the world’s best performing vehicles and participate in HRE’s annual open house event which showcases hundreds of vehicles from around the world.

Upon graduation from Purdue University, Lauren was looking for a job opportunity that included technical and business experience. She now works for AWS (Amazon Web Services) as a Customer Solutions Manager where she gets to help AWS customers on their cloud adoption journey. In her job, she gets to learn all about cloud technology and focus on business objectives to help AWS customers move to the cloud. She has found this role is the perfect mix of technology and business. In the next five years, Lauren has aspirations to continue her education and enroll in an MBA program. 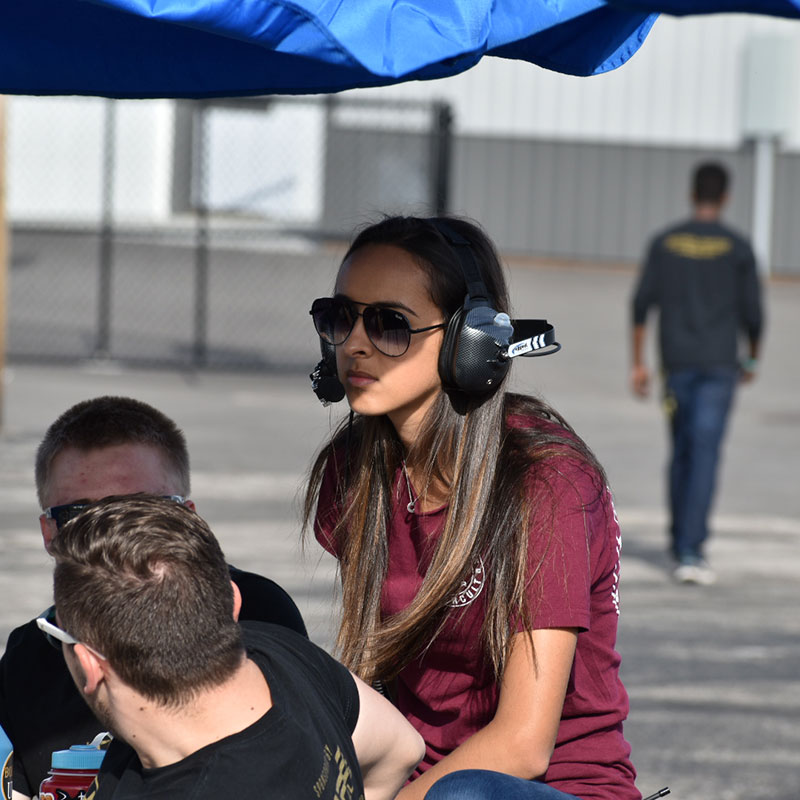 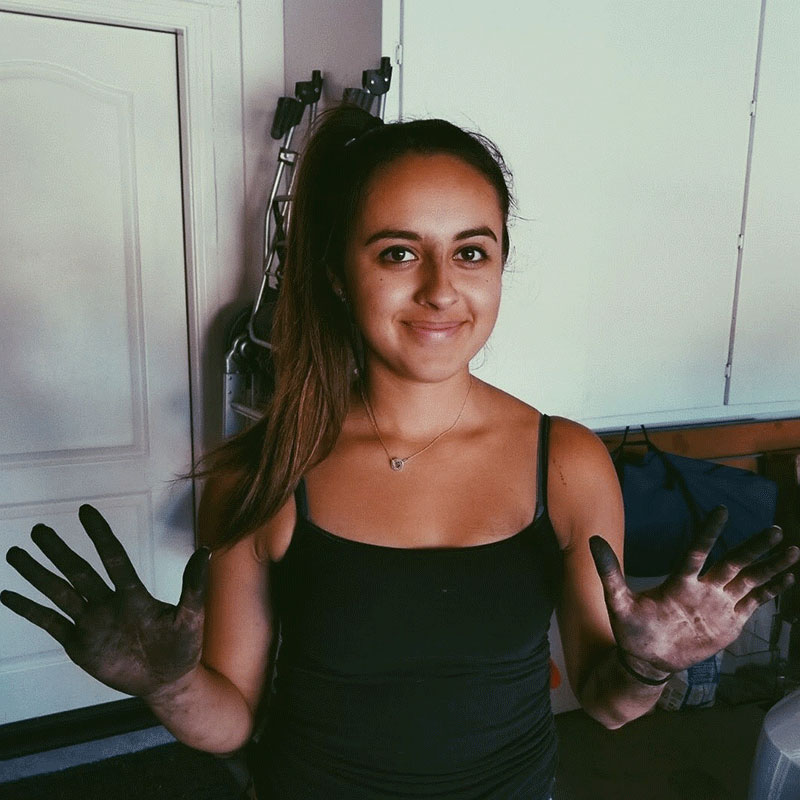 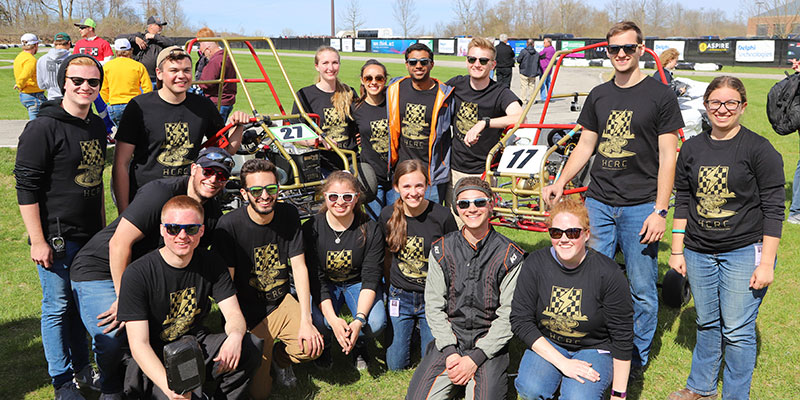