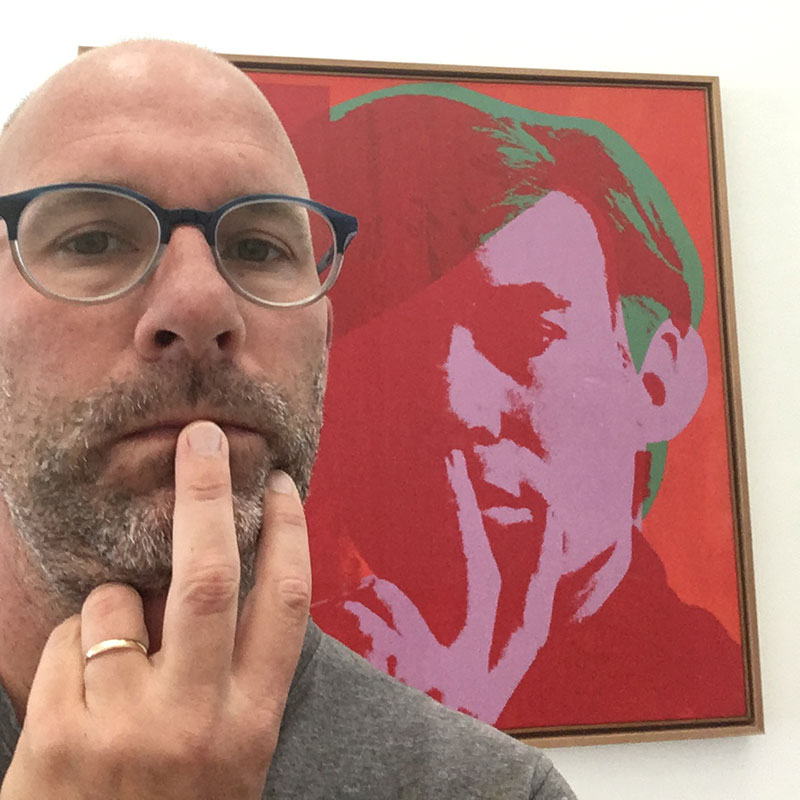 I was born and reared in Birmingham, Alabama. I earned my B.S. of Aerospace Engineering from Auburn University. After which I went to Cornell for my M.S. in aerospace engineering with a minor in Mechanical Engineering. I funded my education at Cornell by teaching courses as a Teaching Assistant and later as a Teacher of Teaching Assistants where I learned of my love of teaching and training others.

After Cornell, I relocated to the UK to try and get a job in the race car industry but somehow managed to land a job in 1996 in California with Dan Gurney’s All American Racers. While with AAR I started as an Assistant to the Assistant Aerodynamicist but ended up as the Head of Aerodynamics within the year and oversaw the aerodynamic design of the last two AAR Eagles. Following the dissolution of the AAR program I moved to Renault F1 in 2000 in Enstone, England and was part of the rebuilding of the Benetton program. I then decided it was time for a career change and looked to aerospace where I joined the Aerospace Corporation in 2002 and focused on conceptual spacecraft design for national security space, civil and commercial projects. Since 2005 I have been a lecturer in Mechanical Engineering and SAE Faculty Adviser at Cal Poly in San Luis Obispo.