#GIRLSINSTEM ON A JOURNEY OF STEM DISCOVERY 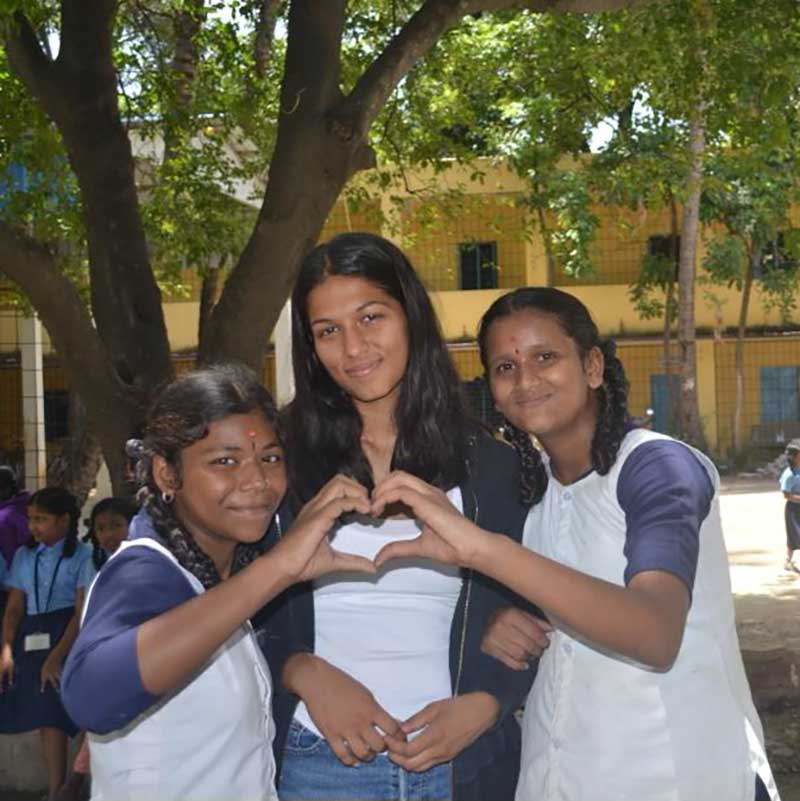 Athena Racing is important to me as it is an educational club for girls who are interested in STEM career paths in the future. Since I joined, it has provided me with an amazing platform to learn about various STEM fields. I have been part of various spring intensives such as livery design, for the past year I have been training for racing sim esports, and I have talked to many influential people in the racing industry.

When I was given this opportunity I was ecstatic! Becoming an Athena Racing Spokeswoman opens so many doors. Just by preparing for the Portland Grand Prix, I have learned so much about public speaking, creating a resume, how to present yourself in front of others, as well as tricks of the trade. I learned about the importance of prepping before interviews and powerful language. I learned about resume building, having a condensed as well as extended resume. I learned about how facial expressions as well as body language play an impactful role in how a point gets across. I also learned about representing an organization and brand and how there are expectations on what you can say and what you can’t say. Overall, I have learned how to be presentable in front of others and project my thoughts and I know that is going to help me exponentially in my future endeavors.

With the help of the organization, I have learned so much about myself as well as built my overall image and learned how to present myself while building connections. Athena Racing has also provided me with a supportive community. I have met so many kind people who are interested in seeing me succeed and grow. I am eager to continue with Athena Racing and be part of this powerful community. I have found a home in this organization. 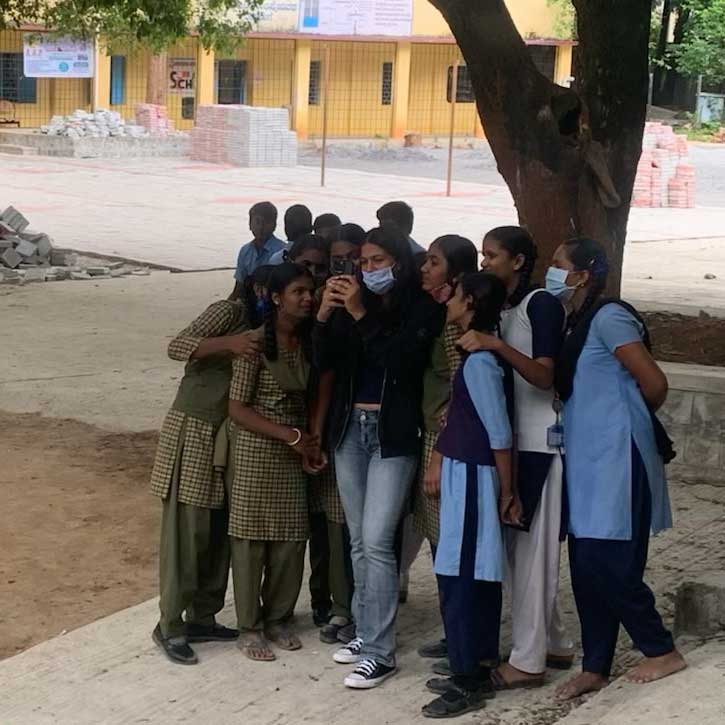 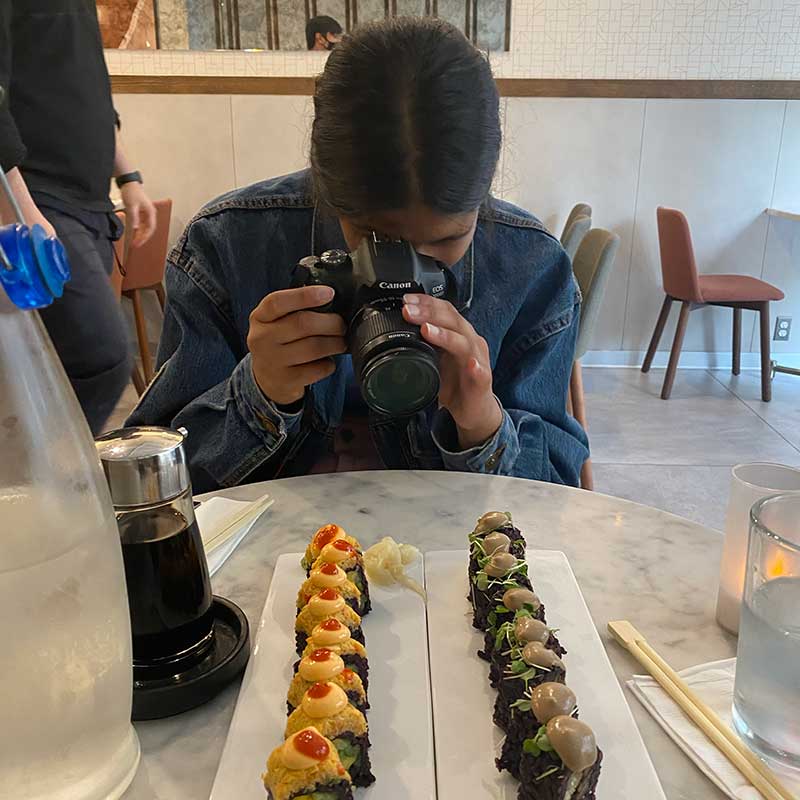