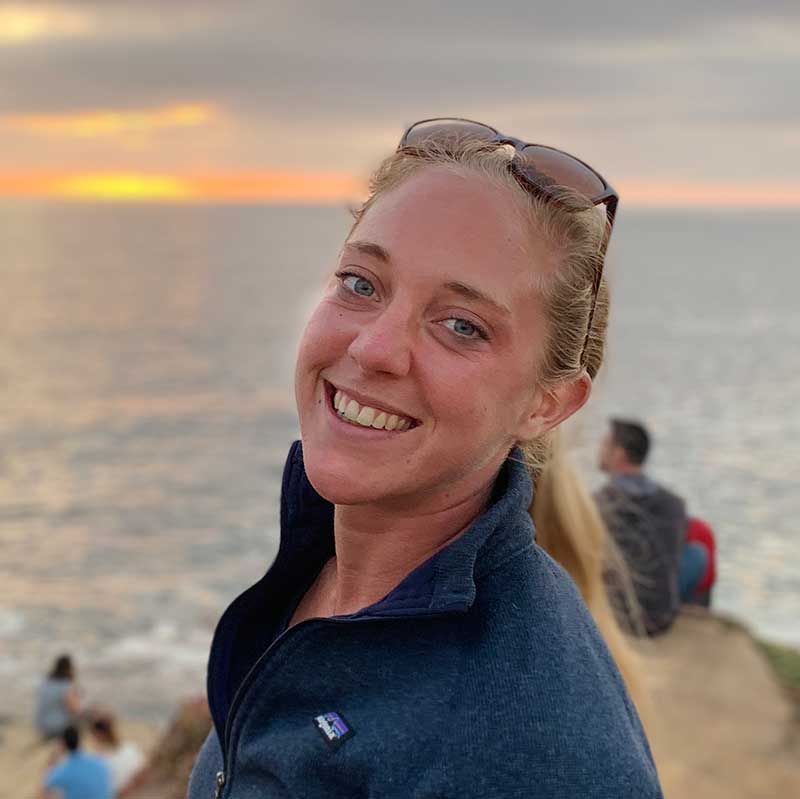 Originally from Virginia, I grew up loving math and knowing I wanted to be an engineer. I received my Bachelor’s degree in Naval Architecture from the US Naval Academy in 2015. I then studied for my Master’s degree in Mechanical Engineering from MIT in 2017, while working as a research fellow at Draper Laboratory and conducting thesis research on underwater implosion dynamics.

In my Naval career I have trained and qualified as a diving officer and explosive ordnance disposal (EOD) officer. In 2021 I led a platoon on a deployment on board the aircraft carrier USS Eisenhower, and conducted operations in Morocco, Greece, Oman, Bahrain, and Croatia. I currently serve as the officer-in-charge of an EOD detachment based out of Kings Bay, GA. 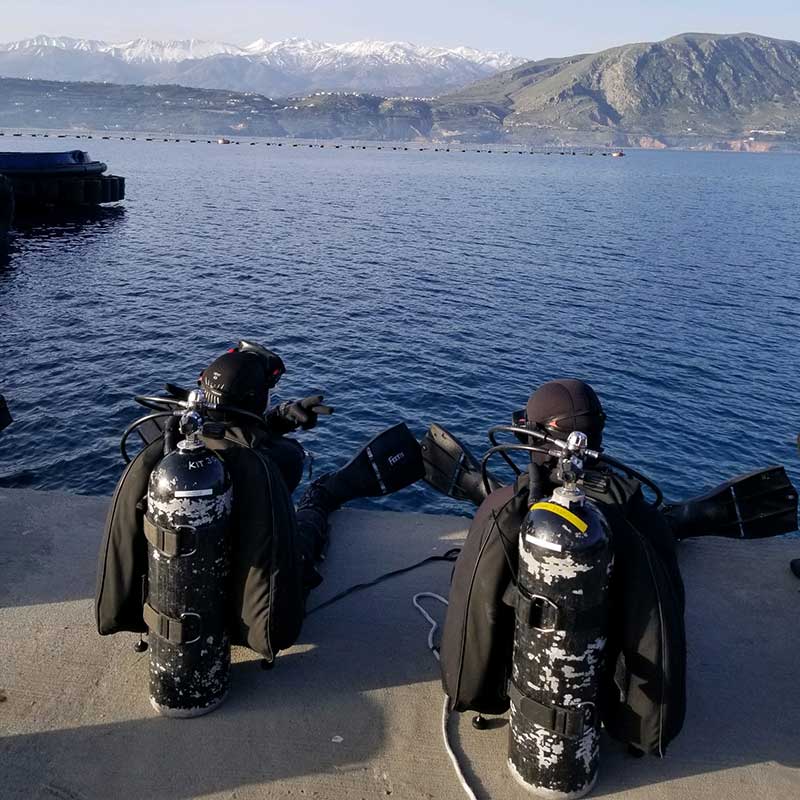