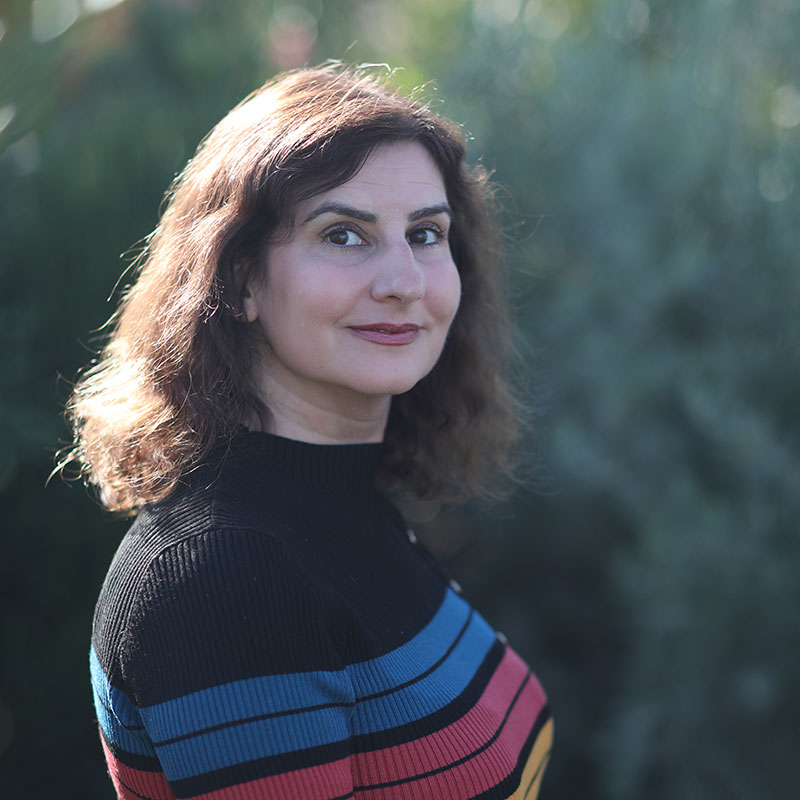 I get to write about cars and racing for a living! I work on old cars, test and review new cars, and talk to all kinds of people about designing, fixing, and driving automobiles, planes, and motorcycles.

I didn’t get into cars until after college. Before that I planned to be a sculptor or photographer. I went to art school, and didn’t get a driver’s license until I was 21. I bought an old car for the looks of it, and ended up really enjoying the process of keeping it running, and all the people I met in the car community. I considered becoming a mechanic or fabricator, but i didn’t want to commit to just one kind of car activity. After a stint in public relations, I got a job as a writer for HOT ROD magazine. I later ran a magazine and social media account for Roadkill, then went freelance where I did a lot of video review, and now work for Car and Driver. 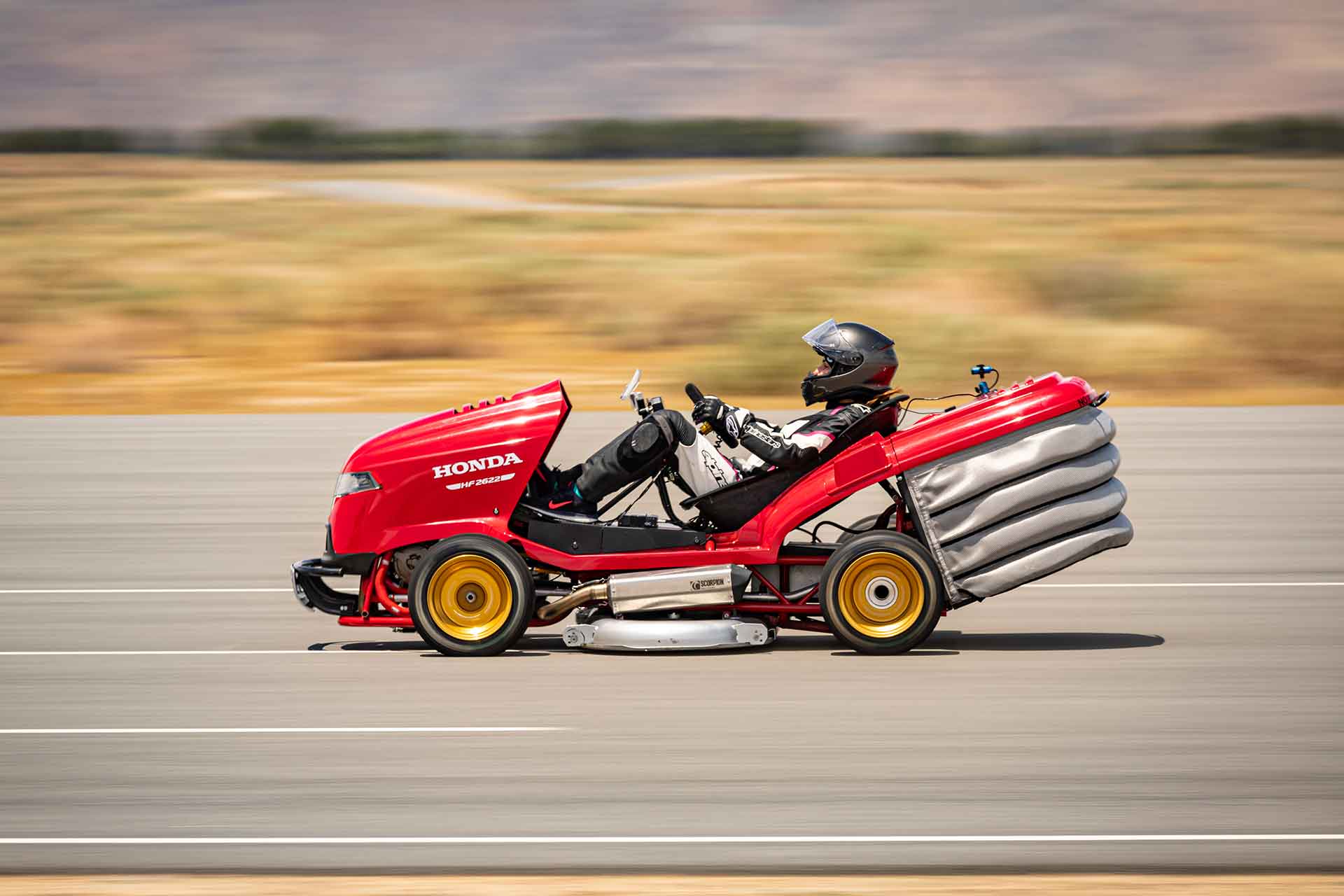