Develop Your Skills Navigating At Sea 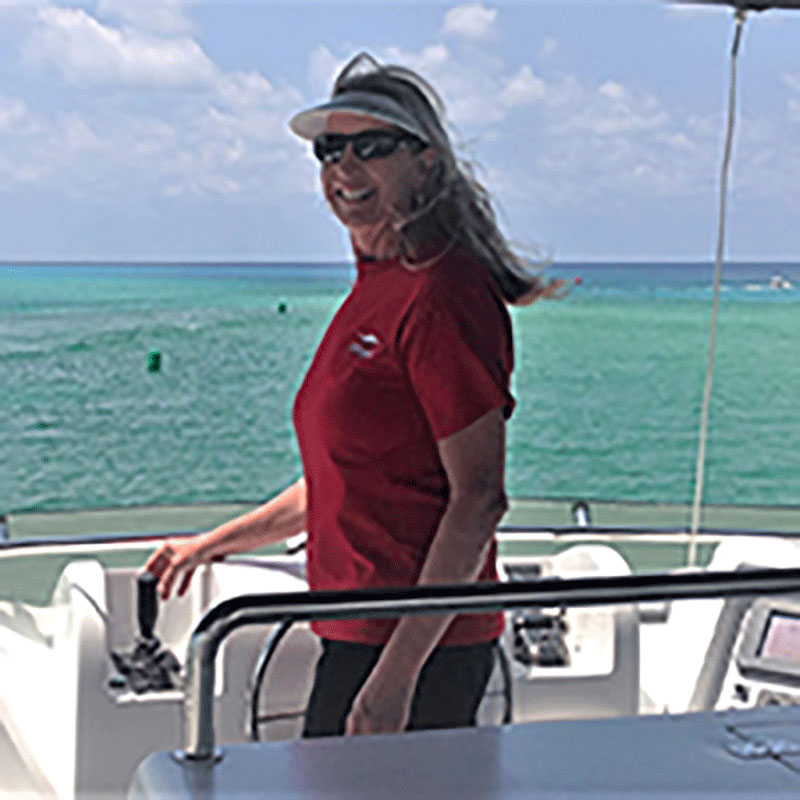 Captain Debra Marks has been working full time as a yacht captain for the past 42 years operating yachts of up to 164′ long. For two decades of this career, she was one of approximately five women in the U.S. to hold a USCG 500 Ton Masters License.

Appointed by Secretary of Homeland Security to the Chair position of the Federal Navigation Safety Advisory Council in Washington D.C.