Develop Your Skills In eSports Animation 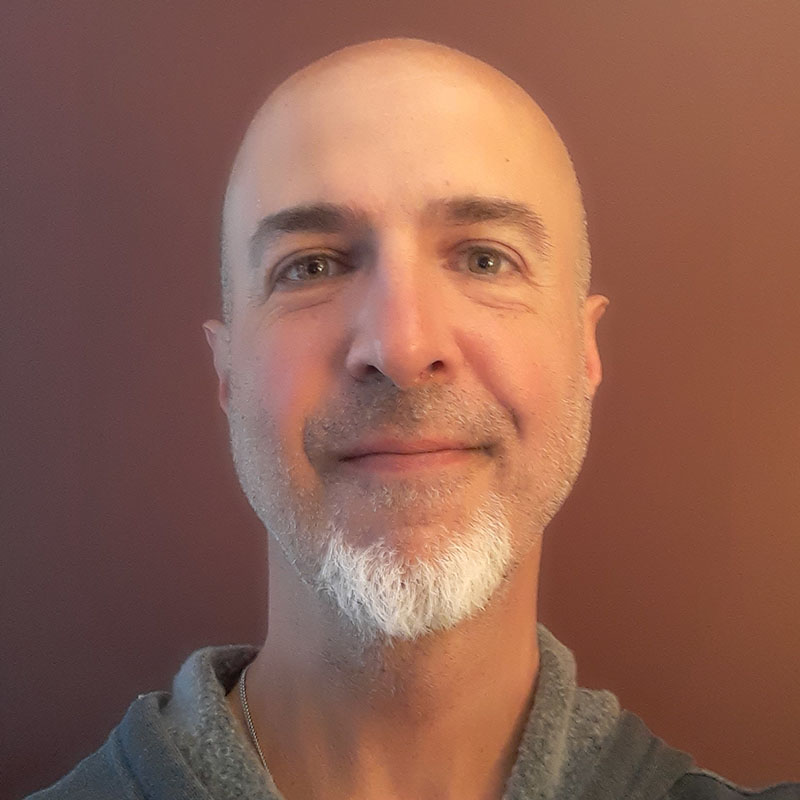 David LoVecchio has been working professionally as an animator since receiving his MFA from Parsons School of Design in 2004. His work has ranged from broadcast collaborations for the Discovery Channel and VH-1 to character animations in a variety of games released since 2006 when he first began working in the video game industry. He is currently Lead Animator at iRacing Motor Sports in Chelmsford, MA.

As an animator working with technology, it’s important to remember that I’m trying to communicate something above and beyond the technology I’m using: a story. The story can be simple or complex, long or short but without it the user or viewer is less likely to engage. That’s why it’s important to develop a keen sense of observation and empathy. Why do we do the things we do and how do we use technology to communicate that? 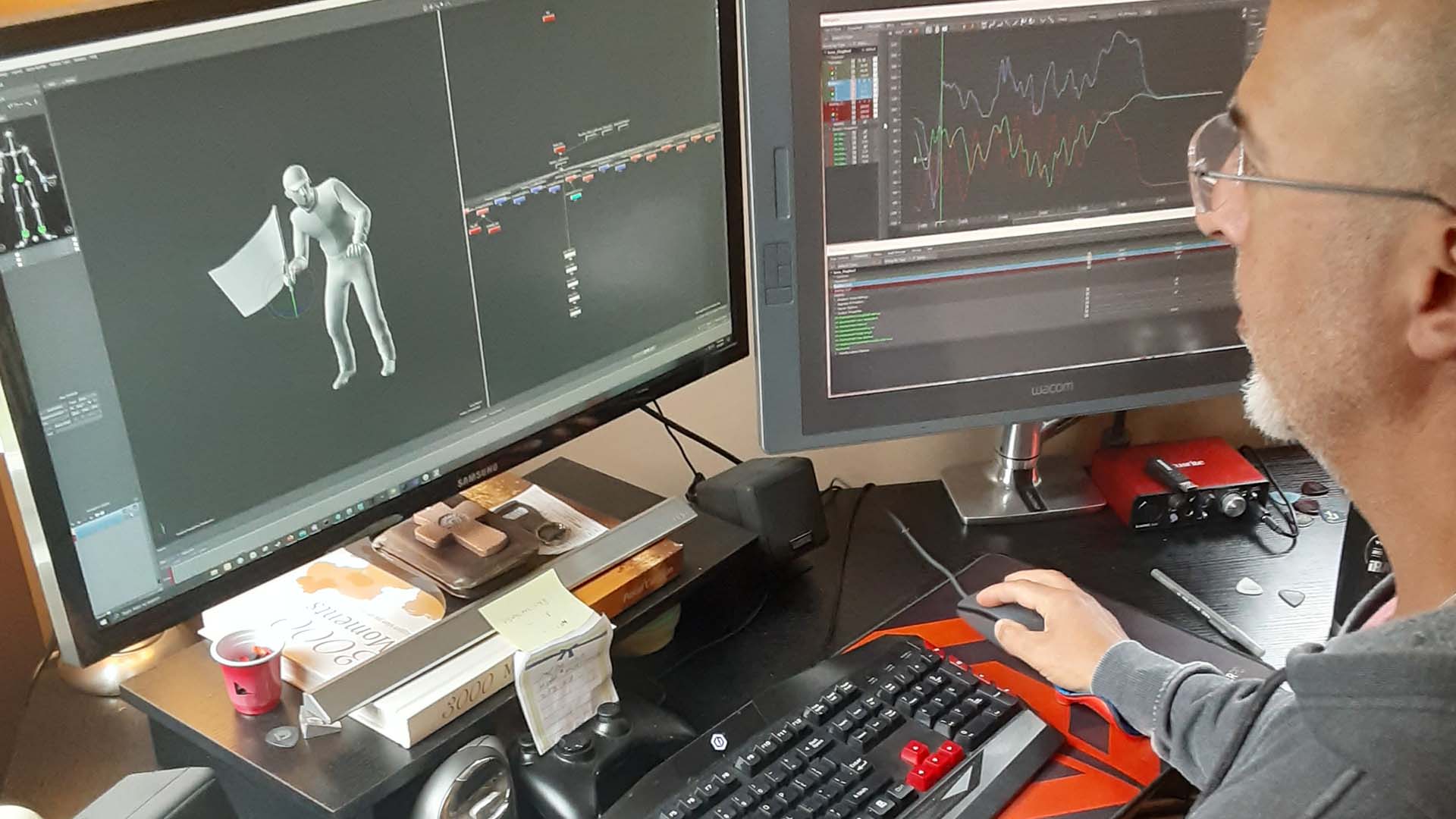