Develop Your Skills In Design 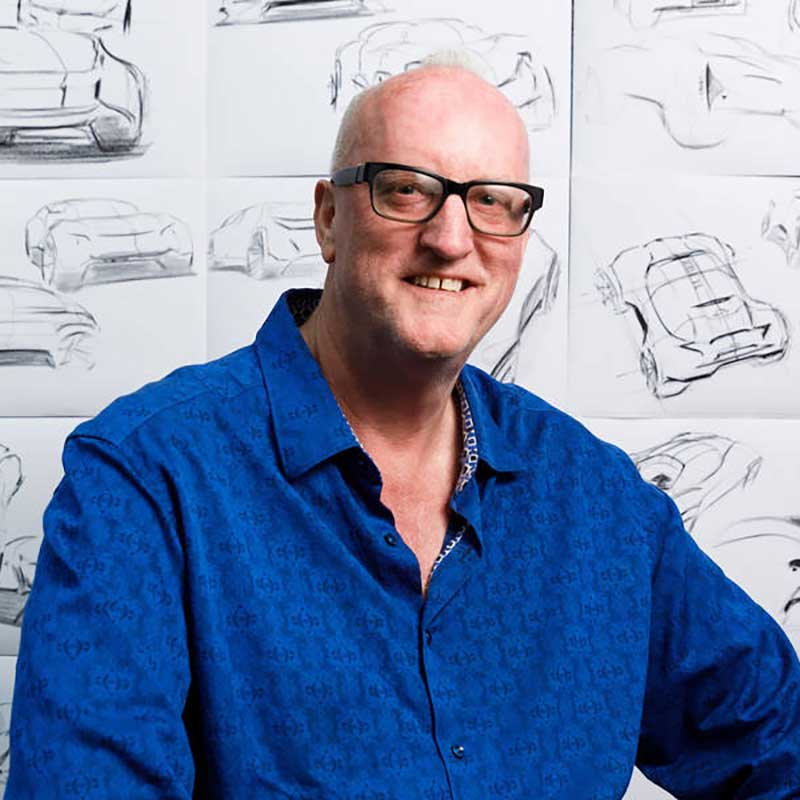 Dave Marek is Executive Creative Director for Acura. He began his career at Honda R&D Americas, Inc. in 1987 and has contributed to the designs of North American developed products for over 25 years. He served as Design Project Leader and oversaw a number of milestone products such as the 1994 Honda Accord Wagon, 1997 Acura CL, 2003 Honda Element and 2006 Honda Ridgeline before Starting Honda’s first U.S. Advanced Studio in Southern California. As Acura Executive Creative Director he is responsible for all designs of the Acura brand globally.

Marek earned a Bachelor of Science in Industrial Design, graduating with honors from the Art Center College of Design in Pasadena, California and continues to be involved today. He has been an instructor at the college since 1989, has been instrumental in bringing numerous sponsored projects to the Transportation Department, and serves on the Art Center Full Circle Board and has served on the Art Center Alumni Council. Marek is also serves on the Board of Directors for Lions Automobilia Museum and Foundation and is an avid supporter of various museums including the Petersen Automobile Museum, The Gettysburg Foundation, The California Railroad Museum, The NHRA Museum, and The Pearl Harbor Memorial.

In his spare time, Marek creates fine art and graphics for numerous clients, with his art and graphics being used on various championship cars, including the Honda & ACURA team graphics and various NHRA teams most notably Don Schumacher Racing and Ron Capps Motorsports. Marek’s work has been published in various enthusiast magazines including Road & Track, Racer, Street Rodder and Car Graphic as well as online at www.davemarekdesign.com.