Develop Your Skills In Leadership 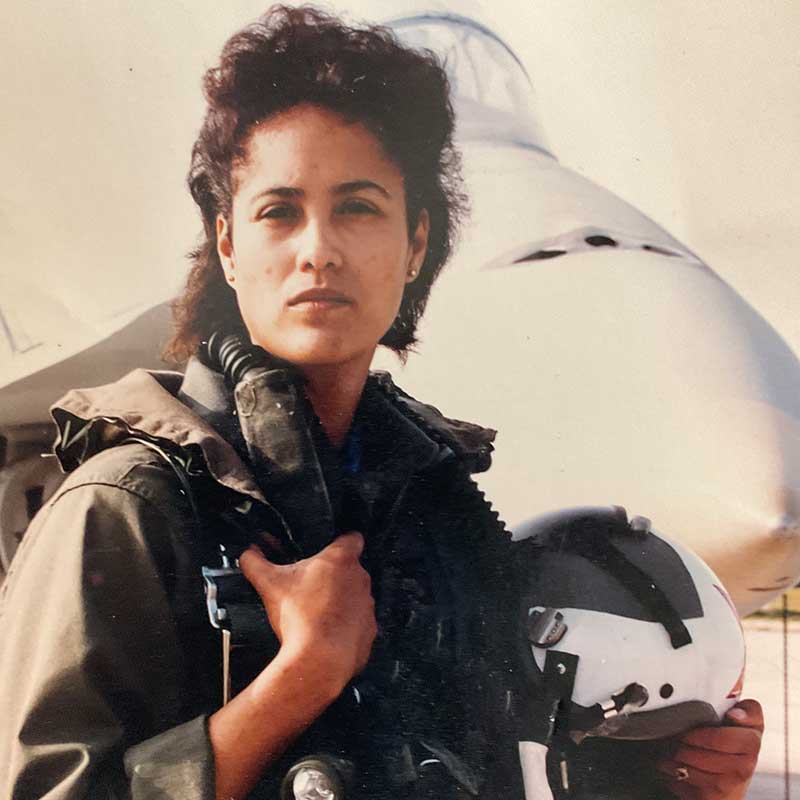 During her career, Christina was assigned to a variety of Duties as a Naval Officer. She served as the USS GEORGE WASHINGTON Aviation Fuels Manager providing oversight of the operation, and maintenance of the carrier’s 3.3-million-gallon aviation fuel system; scheduling and briefing the Commanding Officer and bridge crews on the receipt of 13.4 million gallons of fuel during underway replenishments. She led, managed, coached and mentored over 130 personnel in the daily operations, administrative duties, safety, fueling, defueling, and training programs and requirements. She scheduled and requisitioned the carrier’s supply of aviation gasoline for nine aircraft squadrons, and daily defueling and refueling of over 70 aircraft.

Christina led and managed sixteen military and two civilian DOD personnel in submission of awards, performance evaluations, travel, and publications management: and two civilian DOD personnel. While serving as the Plans Chief of United States Central Command’s Strategic Communication Directorate, Christina was hand-picked to lead Joint Service and contractor manned planning for strategic communication operations, synchronization of media research, analysis, and production of all-source intelligence of media and perceptions of audiences in countries within the United States Central Command’s Area of Responsibility (AOR). She served as the key advisor and supervisor of Joint Service military and contractor personnel to provide planning, production and analysis of all-source intelligence, media, and social science research to educate and inform commanders of the social and tribal influences at play within the USCENTCOM area of responsibility.

Currently, Christina is volunteering with Loving Thunder Therapeutic Riding assisting riders with special needs in her home state of New Mexico. She is a wife and mother of a 17-year-old son, and an avid console gamer.