Develop Your Skills In Motor Sports 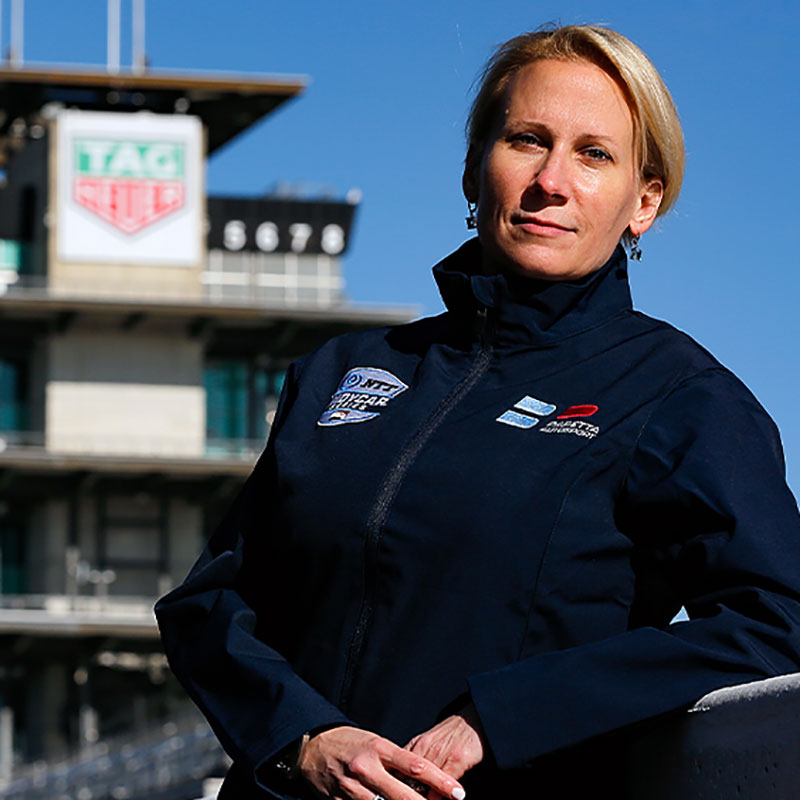 As the first female director of a performance brand and motorsport for an automotive company (Fiat Chrysler Automobiles), Beth epitomizes the female success story in the automotive and motorsports industries.

Beth started her automotive career working in automotive dealerships before becoming a Business Development Manager for Volkswagen of America’s Credit division where she worked in wholesale and retail finance and commercial lending for Volkswagen, Audi, Bentley and Lamborghini franchised dealers.

Beth was next recruited to be the Operations Manager for Aston Martin the Americas. She worked closely with the product team in the United Kingdom, managed the dealer network business of sales, marketing, and service, and forged financial partnerships for the company that remain to this day. After gaining unique experience in retail operations and luxury brand management, Beth was hired by former Chairman Sergio Marchionne and then-CEO of Dodge, Ralph Gilles to join Fiat Chrysler Automobiles (FCA) in 2011 as the Director of Marketing and Operations for their performance division, SRT – Street and Racing Technology – and Motorsports. She worked to create and execute marketing campaigns for the SRT product portfolio and managed the operations of FCA programs in several racing series including NASCAR, IMSA, World Challenge, SuperCross, TransAm, Global RallyCross, and the 24 Hours of Le Mans.

During her tenure Beth’s teams earned three National titles including the factory Viper team’s GTLM Championship in the IMSA series, the Pro Trans Am TA2 championship, the Xfinity and Monster Energy Cup Championships for Dodge with Team Penske in NASCAR.

In 2015, Beth launched Grace Autosport, a professional race team of women and an initiative to promote STEM education for girls as the ultimate example of applied science. Working tirelessly on the core mission to mentor kids about career paths in automotive and racing, Beth has broadened the mission of Grace Autosport across multiple racing series to reach girls around the world to connect them to education that leads to career paths.

In 2021 she launched PARETTA AUTOSPORT to lead diversity initiatives across professional racing disciplines starting with the NTT Data INDYCAR series and the Indianapolis 500 Mile race.
Beth was named one of AutoWeek magazine’s “Secret People” who will change the car world; as well as a “Game Changer” by Sports Business Journal for her work with Grace Autosport. She is on the Board of Directors of the Motorsports Hall of Fame of America in Daytona, Florida. She resides near Detroit, MI. 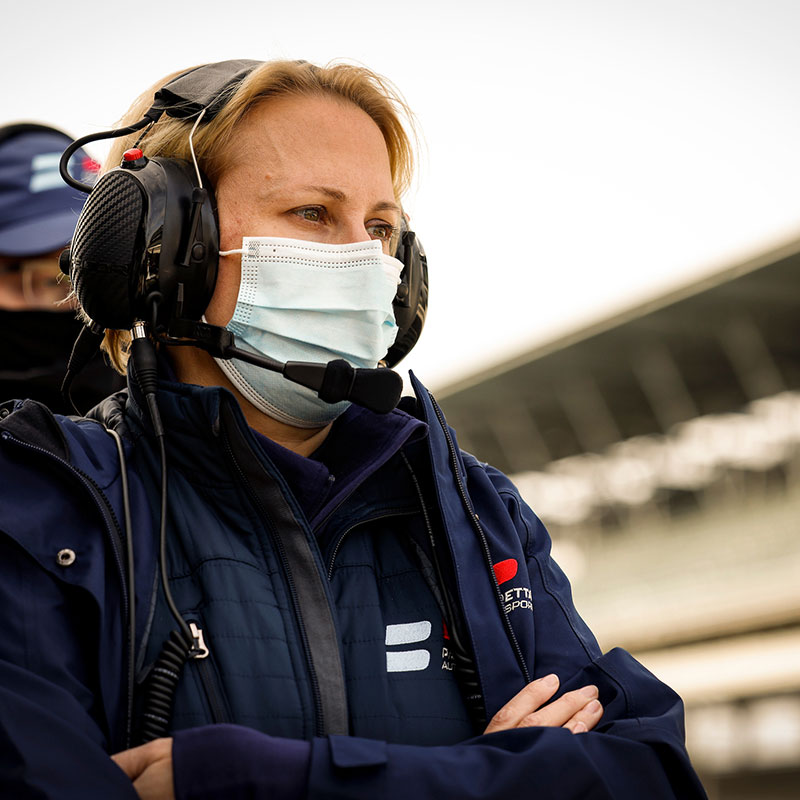 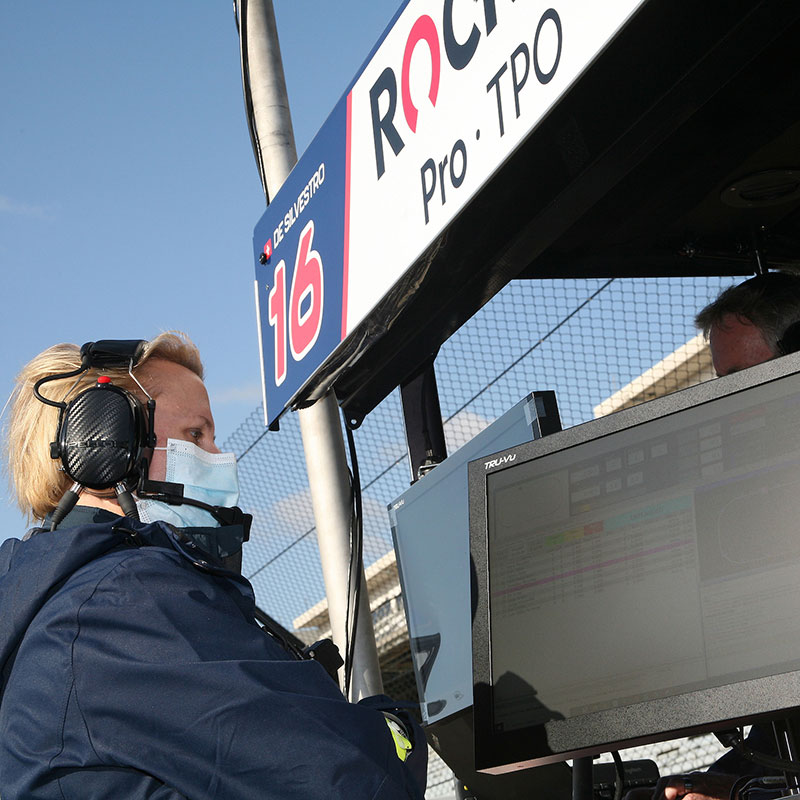 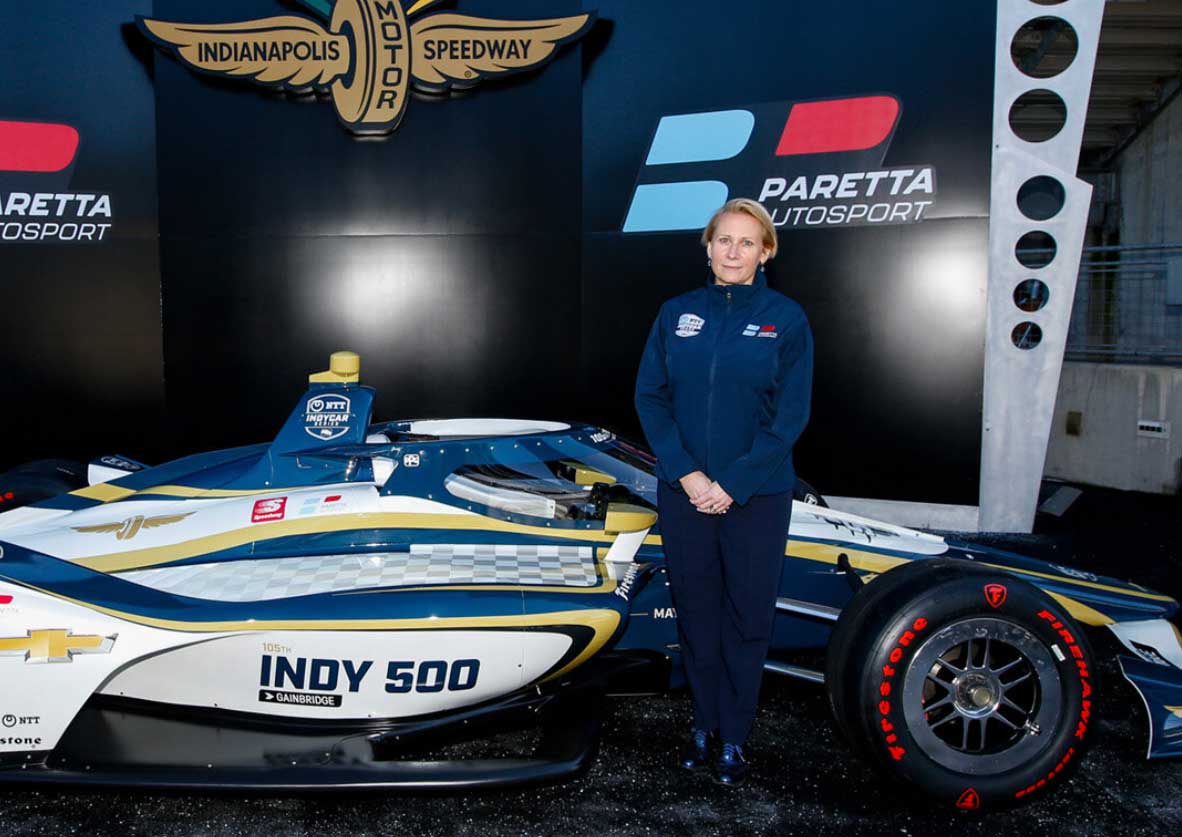