“Currently, the career paths that excite me most are medical paths and business fields, as I hope to become a doctor in the future. Leading the FABcamp builds for the past two years, I have also gained interest in what mechanical engineers do. I hope to incorporate the two to create an invention that could be useful in the medical field someday.” 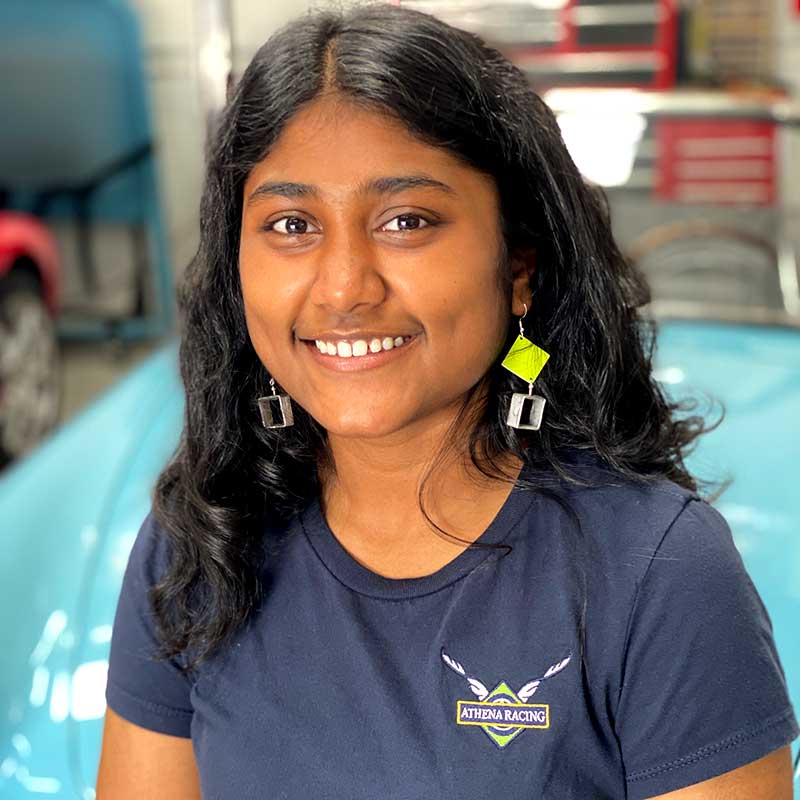 With a keen interest in biology, Akshaya competed in Science Olympiad during her time in middle school. She loves learning new things and enjoys doing art and playing music in her free time. Her interest in Biology led her to participate in a Scripps Research program this summer.

Akshaya is also currently learning Python and CSS, which has many benefits in the job paths that she is planning to pursue. She has won a $300 second place award from a Qualcomm Program called Ekal App-a-thon in which her team ‘made an app’ that could be used to help people who don’t have enough money to buy food.

She enjoys working as a team, and she wants to pursue a job in the business or biology field. She hopes that one day she can make a big impact on the world! 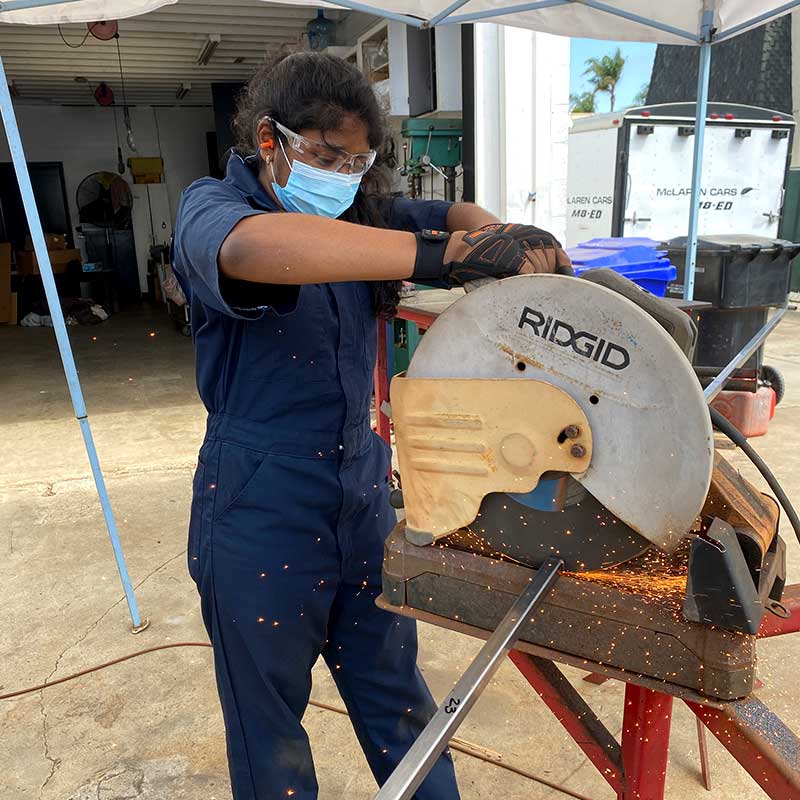 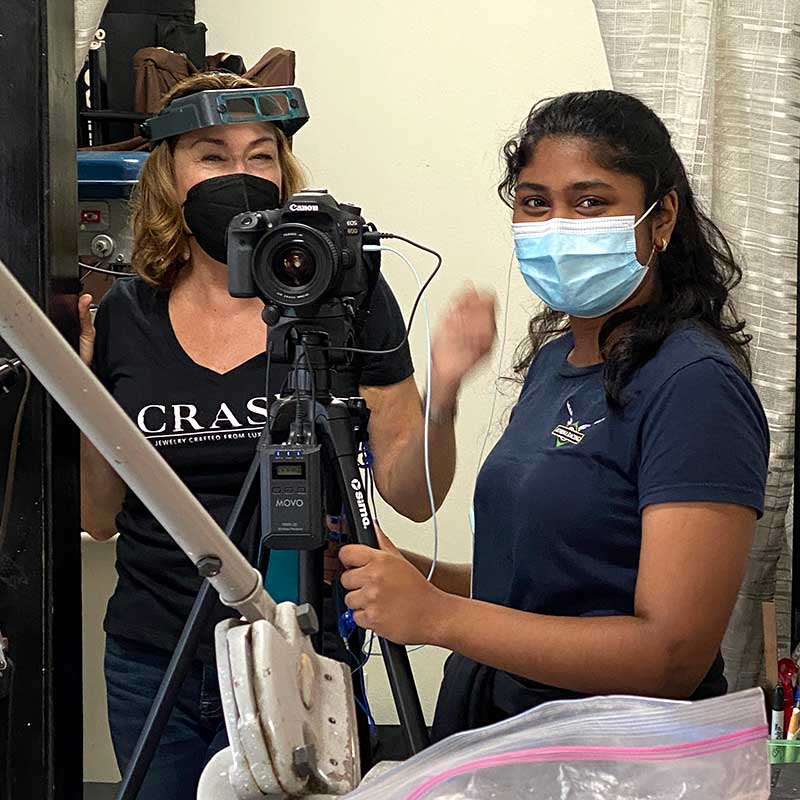 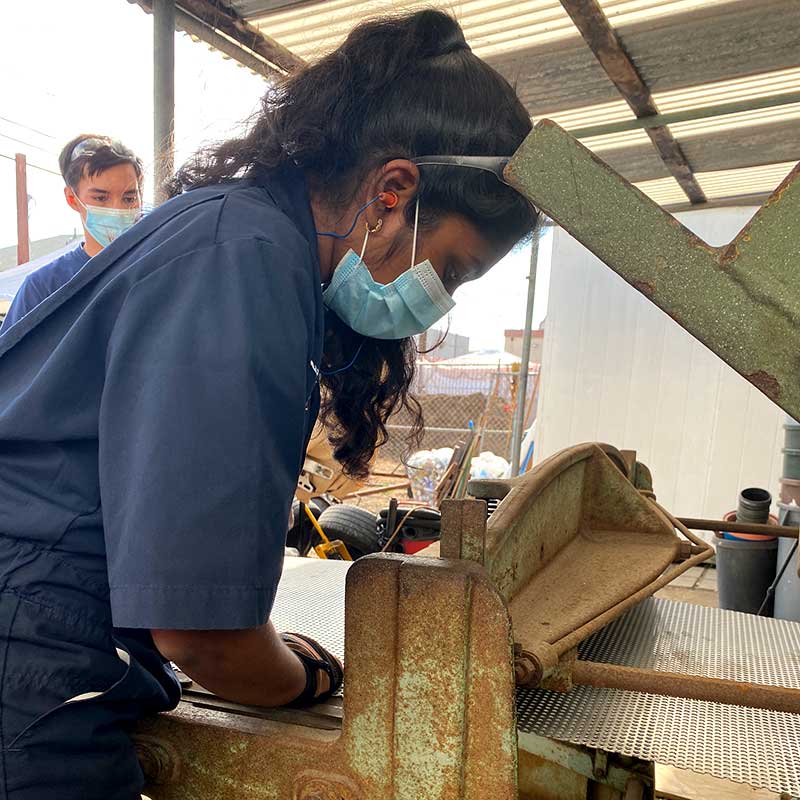 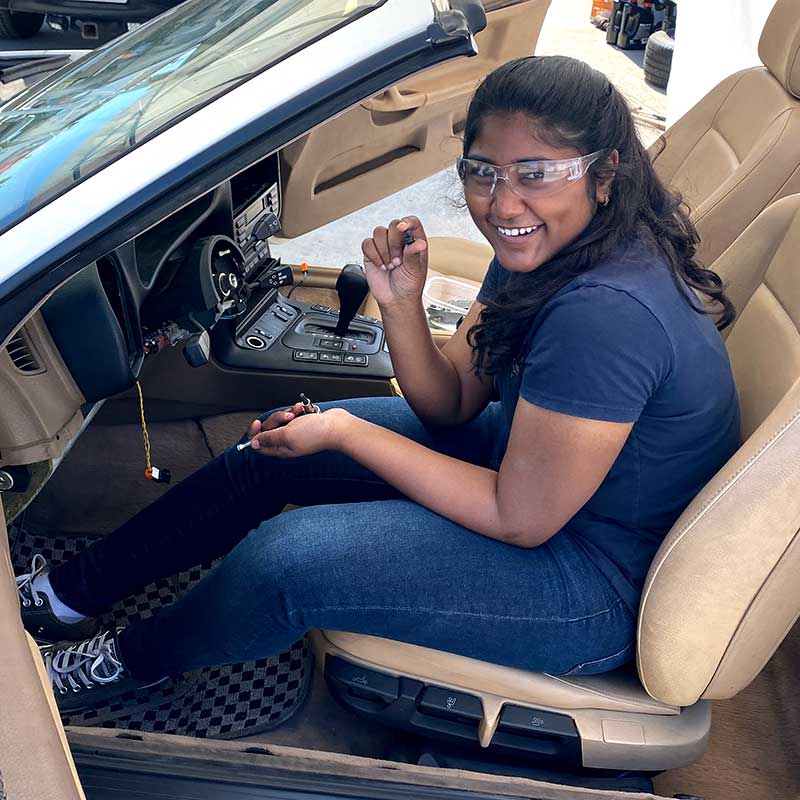 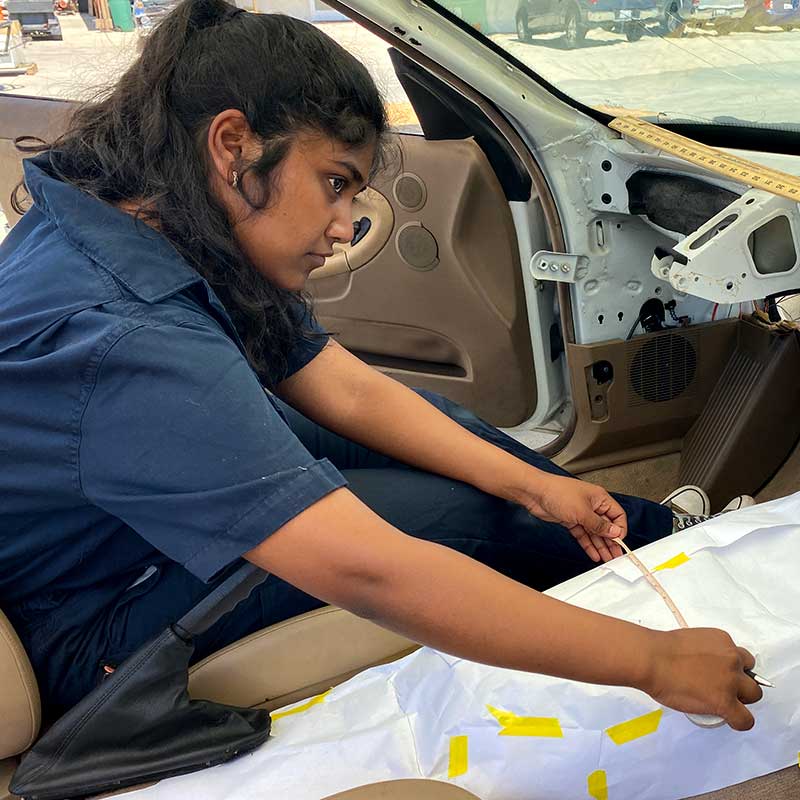 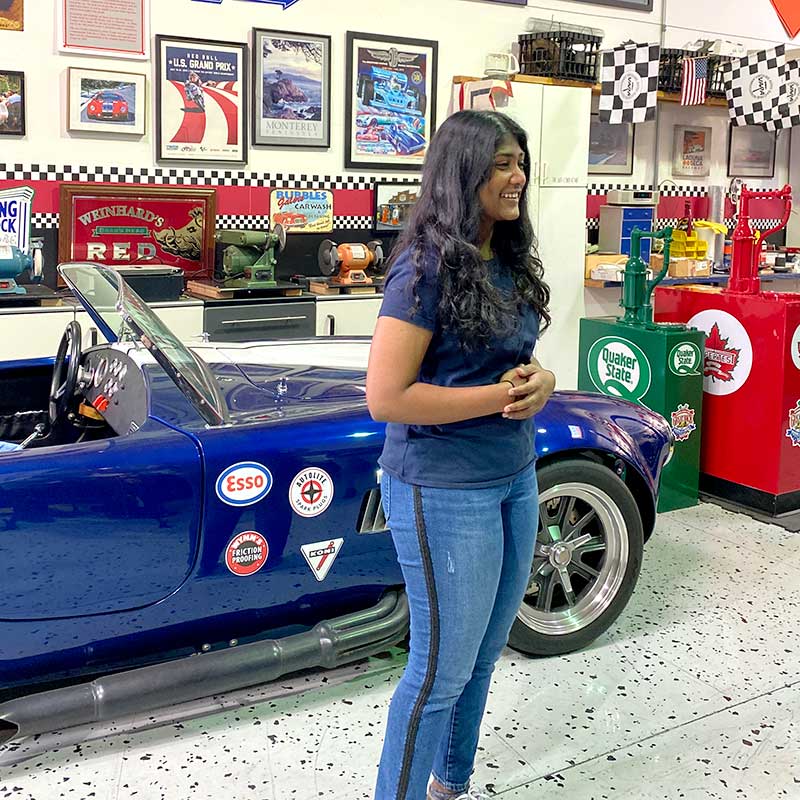 The Importance of What We Do

Athena Racing is so important to me because they have helped me grow into a more confident person! I get to meet many new STEM leaders with Athena Racing and also learn more about the different jobs related to STEM! One of my favorite quotes from an Athena Racing guest is “you can lead from any chair,” said by Sreeja Nair. I really enjoyed it because it made me realize that I don’t need to wait until I have more power to achieve what I want. I realized, if I really wanted, I could make anything possible. I could make use of what I have and achieve great things in life. From a girl’s perspective, this means a lot, because not many women work in stem related jobs, but with Athena Racing, we get to experience different fields and find out what our interests are. Everyone in Athena Racing is so kind and they all help me grow!